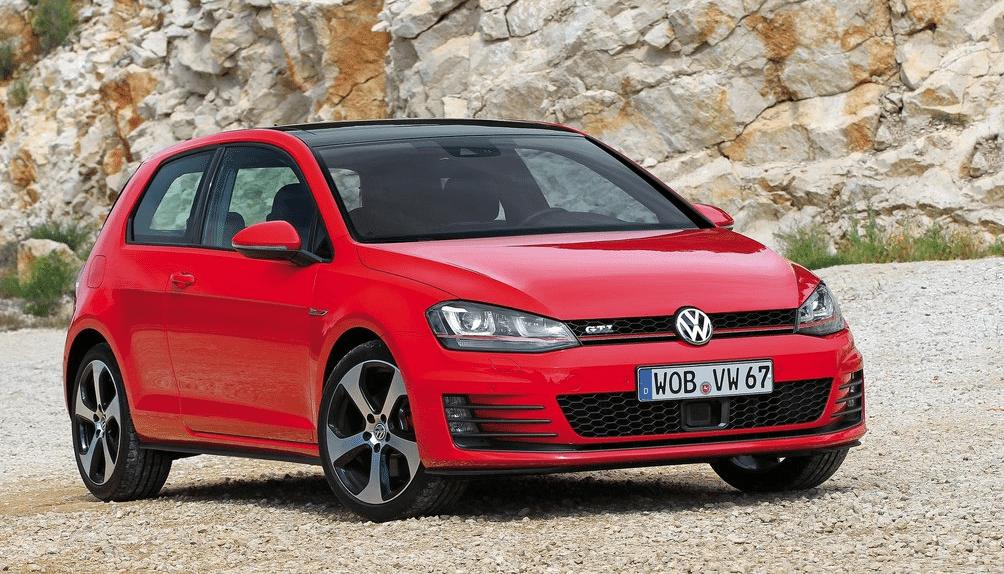 What would happen to the American new vehicle market if the Volkswagen Group and Fiat Chrysler Automobiles merged into one massive conglomerate?

At first, nothing. Consumers would go on buying new vehicles the same way they do now.

But what about GoodCarBadCar’s U.S. auto sales market share charts? While globally the VW/FCA auto union would be the planet’s number one seller of automobiles, in the United States they would combine to form America’s second-ranked manufacturer, behind General Motors (17.8% market share YTD) but ahead of Ford Motor Company (15.5% market share YTD). 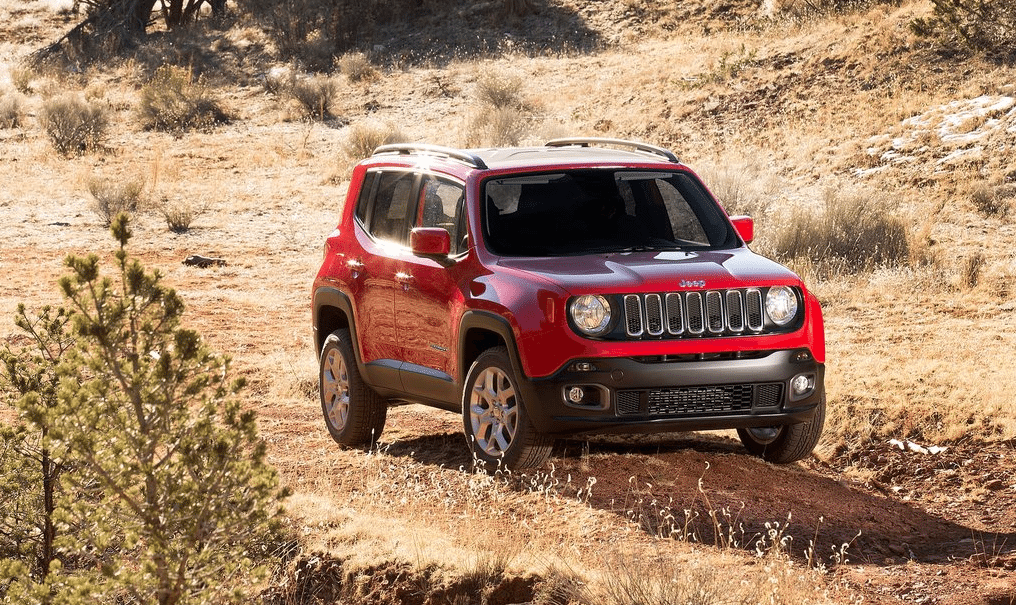 The chart below shows VW/FCA in white (16% YTD market share) with nearly 1.31 million U.S. sales through the first six months of 2014. The Volkswagen brand itself is currently America’s 13th-best-selling auto brand with 2.2% of the overall market. But Jeep, Dodge, and Ram all outsell Volkswagen, and those three brands alone generate 10.5% of America’s new vehicle volume.

Jeep is currently America’s seventh-best-selling auto brand, 31,632 sales behind Hyundai so far this year but 25,878 sales ahead of Dodge.

As the rumours go, the deal wouldn’t include Ferrari, and Volkswagen would likely pay at least $5 billion for the assets and brands it wants.