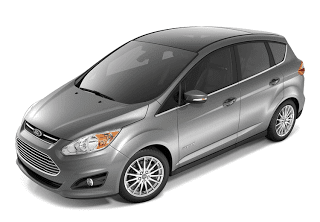 General Motors has thankfully introduced the new Chevrolet Colorado, a successor to the forever-outgoing Colorado, which succeeded the S-10. In the meantime, Chevrolet dealers have been slowly getting rid of the first Colorado and its twin, the GMC Canyon.

GCBC made changes to America’s worst-selling vehicles list last month in order to avoid arbitrary price distinctions, intended sales volumes, and production delays and departures. This means vehicles like the Colorado and Canyon are eligible for this list despite the fact that they’re not actually being rejected by buyers. They were rejected, but now they’re just widely unavailable.