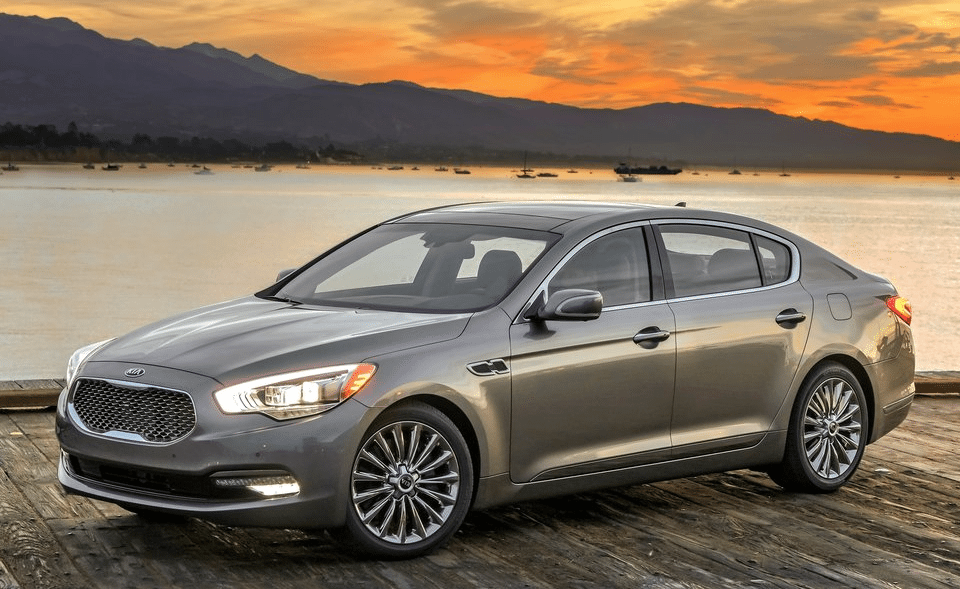 Sales of the Colorado, Avalanche, and Canyon all fell by more than 99%.

GCBC has also inserted a list of the 20 worst-selling vehicles measured by actual March volume, a list which includes the brand new Kia K900 and the slow-selling two-door flagships from Chrysler and Cadillac. And also the Acura ZDX.