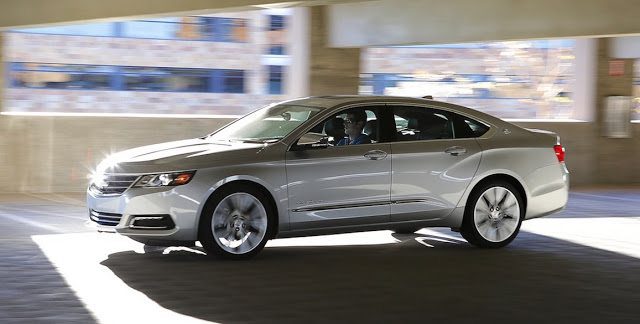 Among vehicles with at least 2,500 sales in April 2017, the 20 most rapidly declining included four FCA products, two Chevrolets, and two Fords.

GCBC also ranks vehicles, regardless of volume, by year-over-year April decline and includes a list of the 20 lowest-volume vehicles. Many vehicles showcased here are discontinued, such as the Chrysler 200. Others are transitioning into a new model, such as the Honda Odyssey. Many others are just rapidly losing demand.