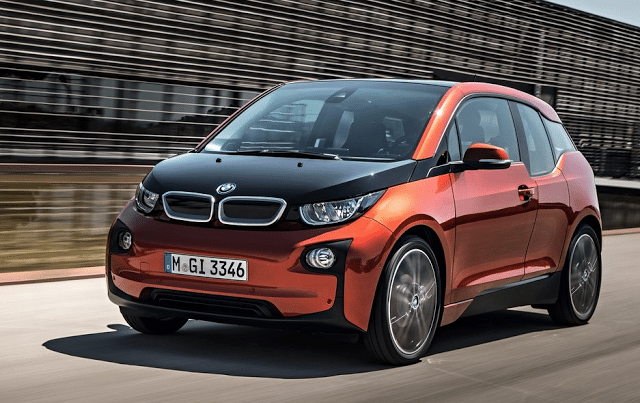 The Chrysler 200 wasn’t one of America’s 20 worst-selling vehicles in February 2016. Sales of the 200, production of which is currently on hiatus, only declined 58.3% in February, a year-over-year decline equal to 9208 lost sales.

Thus, the 200 ranked 21st, narrowly missing out on worst seller status because another Fiat Chrysler product, the dreadful 500L, plunged 61.8% to only 365 sales.

For the most part, GCBC’s monthly recap of America’s lowest-volume vehicles and most rapidly declining new vehicles is mostly consumed by discontinued models, vehicles about to be replaced, and vehicles which are on hiatus. But this serves to highlight the poor results achieved by continuing nameplates such as the BMW Z4, BMW 6-Series, and BMW i3, not to mention the Fiat 500L and Chrysler 200.
medianet_width=’300′; medianet_height= ‘250’; medianet_crid=’717379412′; After averaging more than 900 monthly sales in 2015, BMW sold only 182 i3 plug-in hybrid and all-electric hatchbacks in January; only 248 in February. BMW sold more than 20,000 Z4s in 2003 but is on pace for fewer than 500 Z4 sales in 2016. The 6-Series, always prone to severe month-to-month fluctuations, has declined in 10 of the last 11 months. 45% of BMW USA’s 6-Series volume in calendar year 2015 was reported in March and April.