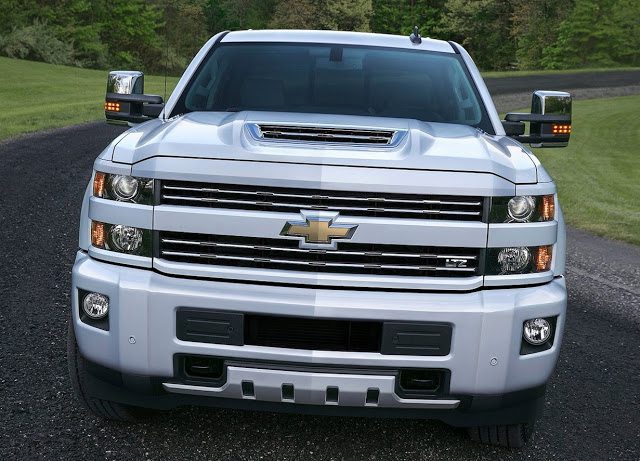 Not surprisingly, the Chrysler 200 continues to stand out as the fastest-falling volume car in America. September 2016 U.S. auto sales show the 200, set to be discontinued this winter, falling 68% to only 3185 units.

One spot back? The Dodge Dart, a Chrysler 200 corporate partner that ends production this year, as well. Dart volume plunged 63% to 2597 units, barely enough to hang on in our list of volume cars with more than 2500 monthly sales.

Accompanying the two FCA sedans on the top 20 chart were two other FCA products: the Jeep Wrangler and Dodge Grand Caravan. GM positioned four vehicles in the top 20, including the company’s best-selling vehicle, the Chevrolet Silverado full-size pickup truck.

There were two Ford products in the top 20, as well. September sales at GM, Ford MoCo, and FCA declined by roughly 21,000 units, year-over-year, in a market which shrunk by roughly 10,000 sales.