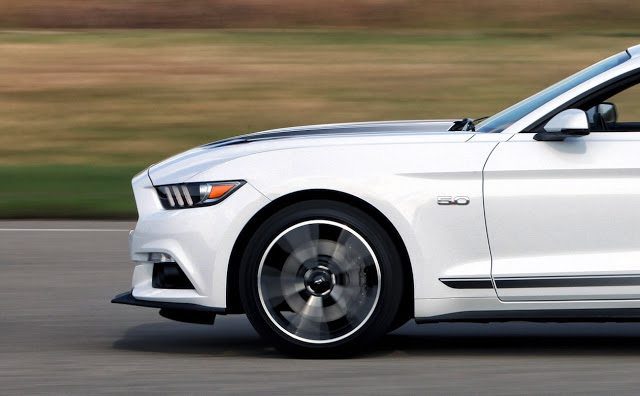 The almost discontinued Chrysler 200 continued as America’s worst-selling volume car for a third consecutive month in October 2016 as sales tumbled 69% to 2843 units.

Among the 20 fastest-declining vehicles that generate more than 2500 sales per month — and the midsize Chrysler won’t be doing so for long — there were 15 passenger cars. Car volume across the industry was down 16% in October as the industry slid 6%. Joining the 200 at the top (bottom?) of the heap were the Acura TLX, BMW 3-Series, Chevrolet Impala, and Ford Mustang.

Only 37% of the U.S. auto industry’s new vehicle sales volume was produced by passenger cars last month, compared with 40% through the first ten months of 2016.

Besides the list led by the Chrysler 200, there’s another all-inclusive worst sellers list that shows the 20 fastest-declining vehicles (on which the 200 ranks 13th) and a list that features the 20 lowest-volume vehicles in America, full stop.