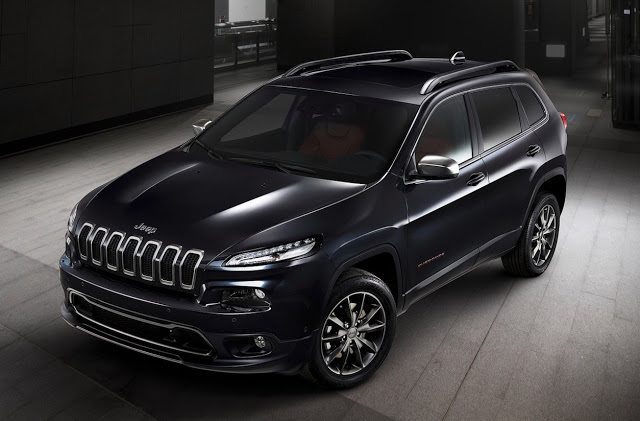 Among volume vehicles, those that can sell (on a pro-rated basis) more than 30,000 units per year, the two fastest-declining models in America in November 2016 were Chryslers.

There were also three Jeeps – the Cherokee, Compass, and Patriot – on the list of America’s 20 worst-selling vehicles in November plus a Dodge Grand Caravan. GM positioned three vehicles in the top 20, as did Ford.