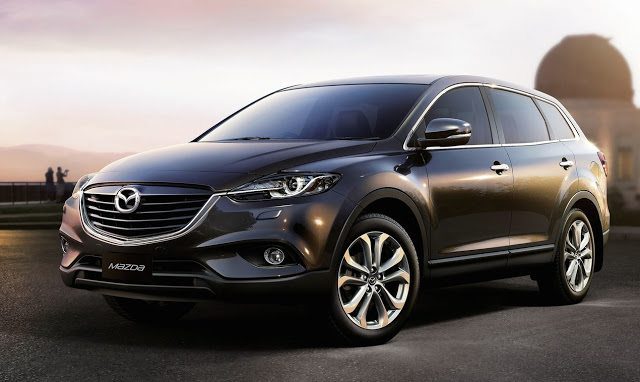 Two family crossovers in the midst of replacement phases managed to squeeze themselves onto the list of America’s 20 worst-selling new vehicles in May 2016.

The list is dominated by discontinued and defunct models like the Nissan Xterra, Honda Crosstour, and Toyota FJ Cruiser. But the Cadillac SRX and Mazda CX-9 were contenders for worst-selling honours in May, as well.

The SRX’s 69% drop to 1774 units doesn’t tell the whole story. Its successor, the Cadillac XT5, is already on sale. Together, their sales were down 22% to 4493 units in May. Expect those declines to be dulled in the near future.

As for the Mazda CX-9, which is just beginning to trickle into U.S. showrooms in second-generation form, sales plunged 68% to 616 units. Already, the new CX-9 is making a difference north of the border. Canadian sales last month rose to the highest May level in the nameplate’s history.

‘;
document.getElementById(“vinads_div”).innerHTML = lfAd;
}
});
You can always select a make and model at GCBC’s Sales Stats page to find historical monthly and yearly sales figures from both Canada and the United States. Pertinent links are clickable at the bottom of this post, but you can also find related links at the Best Sellers page.