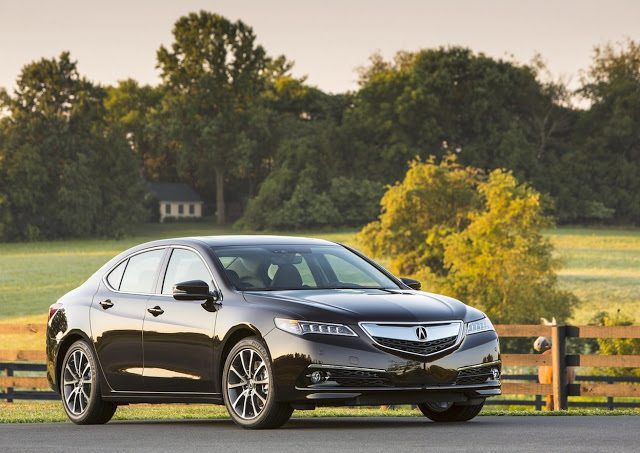 In the lead-up to the now ongoing launch of the all-new, second-generation Jeep Compass, the disappearance of the outgoing Jeep Compass caused the Jeep Compass to be America’s worst-selling vehicle in March 2017, the third consecutive month in which the Compass’s year-over-year decline was worst among volume vehicles.

Fiat Chrysler Automobiles products also ranked second and seventh on the list. Both of those vehicles, the Chrysler 200 and Jeep Patriot, have been officially killed off.

GCBC has also compiled lists of the 20 worst-selling vehicles in America regardless of volume and the 20 lowest-volume vehicles. But it’s the higher-volume vehicles that caused the overall market to decline modestly in March 2017. The 20 vehicles on the first list below – Compass to TLX – combined to lose 70,575 sales in March 2017, year-over-year.

‘;
document.getElementById(“vinads_div”).innerHTML = lfAd;
}
});
You can always select a make and model at GCBC’s Sales Stats page to find historical monthly and yearly sales figures from both Canada and the United States. Mobile users can now thumb across each table for full-width access. Pertinent links are clickable at the bottom of this post, but you can also find related links at the Best Sellers page.