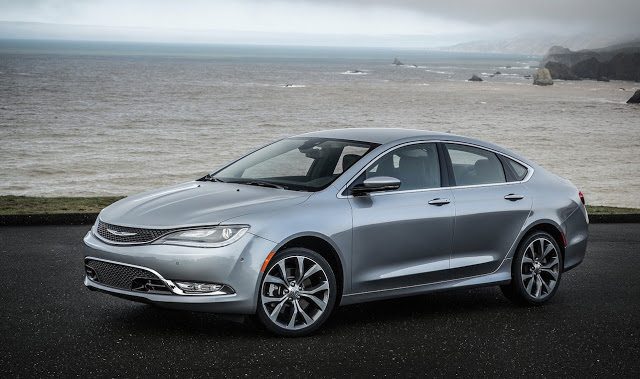 It all depends how you quantify it. But we’ll put it this way: the Chrysler 200 was the worst-selling car in America in June 2016.

The Hyundai Accent, for the sake of perspective, fell 52%. But that 52% loss equalled a more palatable 3402 lost sales for the Hyundai brand. The Accent, of course, is a continuing model. The Chrysler 200 is likely to end production in early 2017, if not sooner.

The 200’s chart-topping 58% year-over-year U.S. June sales decline stands out because we’ve added a third worst sellers format for June 2016. You can still see the 20 lowest-volume vehicles, regardless of their status. You can still see the 20 sharpest declines, as well. But now we have a separate class for the 20 worst-selling volume vehicles. We’ve established a 2500-unit marker.