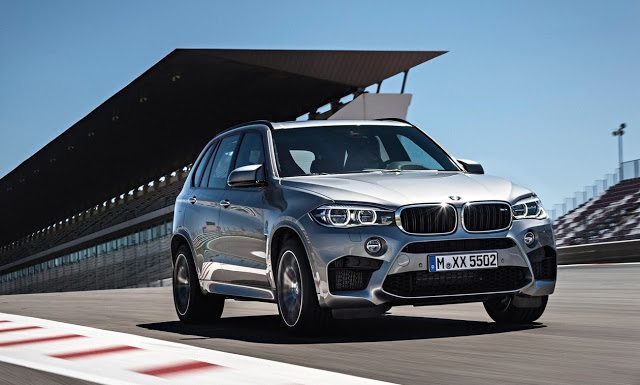 U.S. sales of the BMW X5 tumbled 54% in July 2016, the worst year-over-year percentage decline of any vehicle which attracted at least 2500 buyers last month.

The replacement phase of the GMC Acadia is partly to blame for the big crossover’s 30% drop. Chevrolet Camaro volume tumbled 26%, the Camaro’s third consecutive harsh decline in prime muscle car buying season. Also in the top 20 were midsize sedans from Nissan, Chevrolet, and Kia, small cars from Ford and Volkswagen, and two premium Japanese sedans.

The means by which GCBC tabulates America’s worst-selling new vehicles are three-fold. The traditional formats are below.