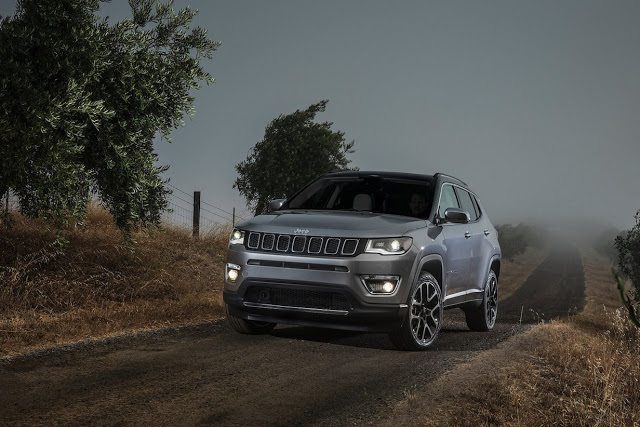 The Jeep Compass, set to be replaced early this year by an all-new model, was America’s worst-selling volume vehicle in January 2017.

Year-over-year, Compass sales were cut in half to 3164 units. Its twin, the departing Jeep Patriot, was the third fastest-falling vehicle (among autos with at least 2500 monthly sales.)

Continuing nameplates played a starring role, as well. The Hyundai Sonata, Chevrolet Malibu, Toyota Camry, and Ford Fusion all made appearances on behalf of a midsize car segment that tumbled 21%, losing 30,000 sales.