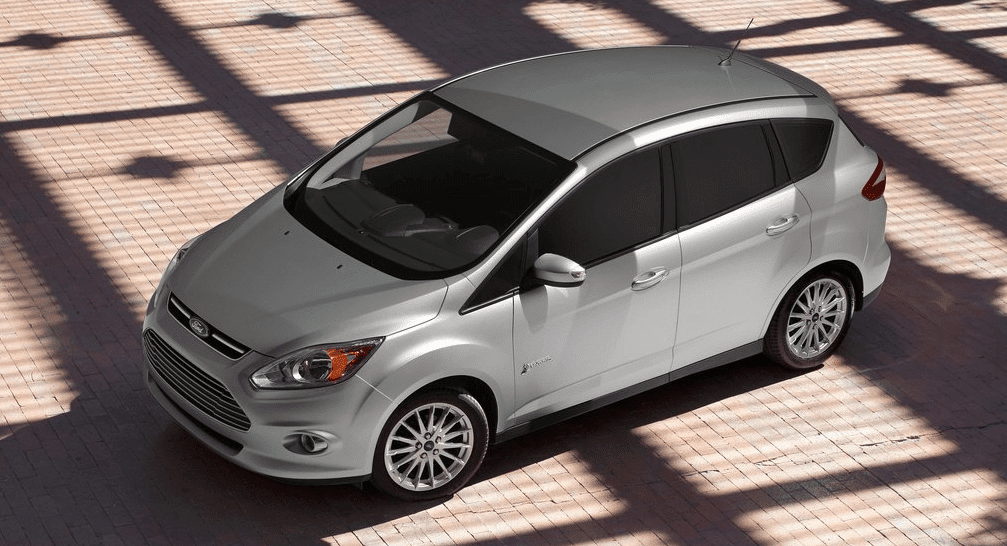 Although the January 2014 edition of America’s 20 worst-selling vehicles has plenty of expired or soon-to-expire vehicles to display, there are a fair number of continuing nameplates which simply sold far less often last month than in the equivalent period one year ago.

The GMC Canyon and Chevrolet Colorado are on hiatus. The Hyundai Veracruz is dead. The Mitsubishi Galant is gone, at least for a while. Acura is slowly getting rid of surplus ZDXs.

But the Toyota Yaris, Mitsubishi Lancer, and Ford C-Max have not been killed off by their parent companies. Yet they sold far, far, far less often in January 2014 than in January 2013.

Granted, from a strictly low-volume basis, the Yaris, Lancer, and C-Max weren’t among the rarest of new vehicle purchases in January 2014. There were only 41 Cadillac ELRs sold, for example; only 113 Audi TTs, only 86 copies of the Subaru Tribeca.

GCBC made changes to America’s worst-selling vehicles list late in 2013 in order to avoid arbitrary price distinctions, intended sales volumes, and production delays and departures. Every vehicle is eligible, save for limited market cars like the Honda FCX and cars which sold not at all in January, all of which are mentioned at the bottom of this post.