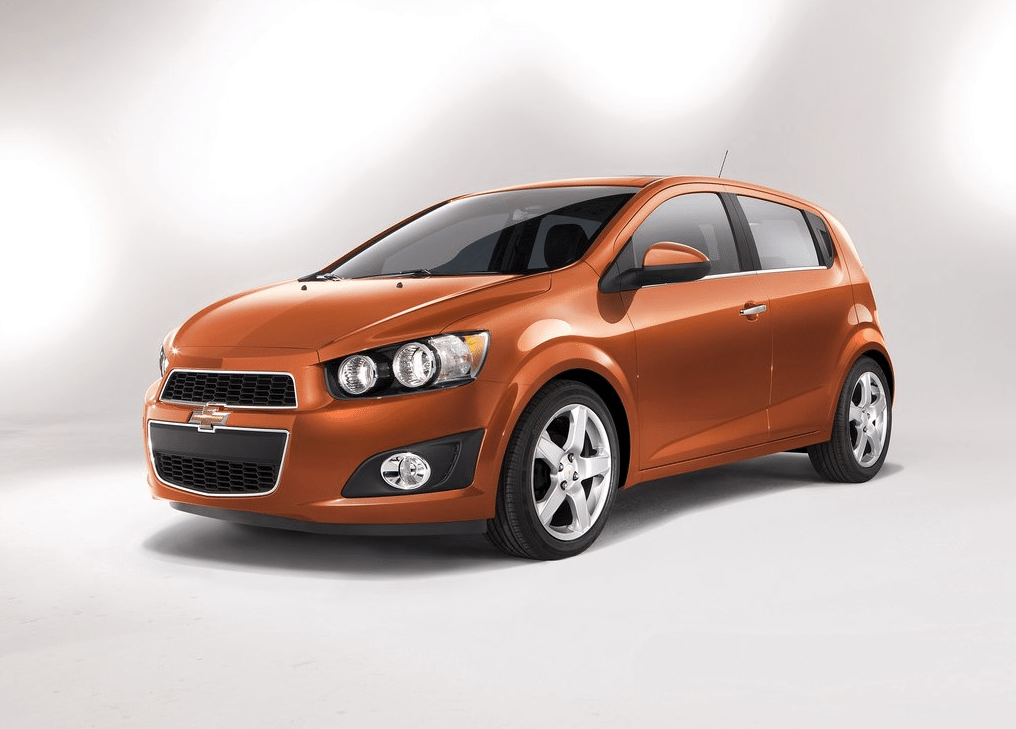 This first list of America’s 20 worst-selling vehicle nameplates in February 2015 isn’t an exhaustive list of the vehicles which saw their sales chopped in half, or worse, last month. The Mini Paceman and Smart Fortwo also suffered losses of at least 50%.

But these were the 20 worst. Many are discontinued, some are on hiatus, many others await a soon-coming replacement. Some are simply not as popular as they were at this time a year ago.

In that final group, no vehicle stands out like a sore thumb with more soreness than the Chevrolet Sonic. Inventories are high; sales are low. Sonic volume tumbled 62% to 2900 units in February, a 4686-unit decrease, year-over-year.

A second list shows the 20 lowest-volume vehicles regardless of year-over-year comparisons. Granted, most ultra-low-volume vehicles are less popular now than they were a year ago.