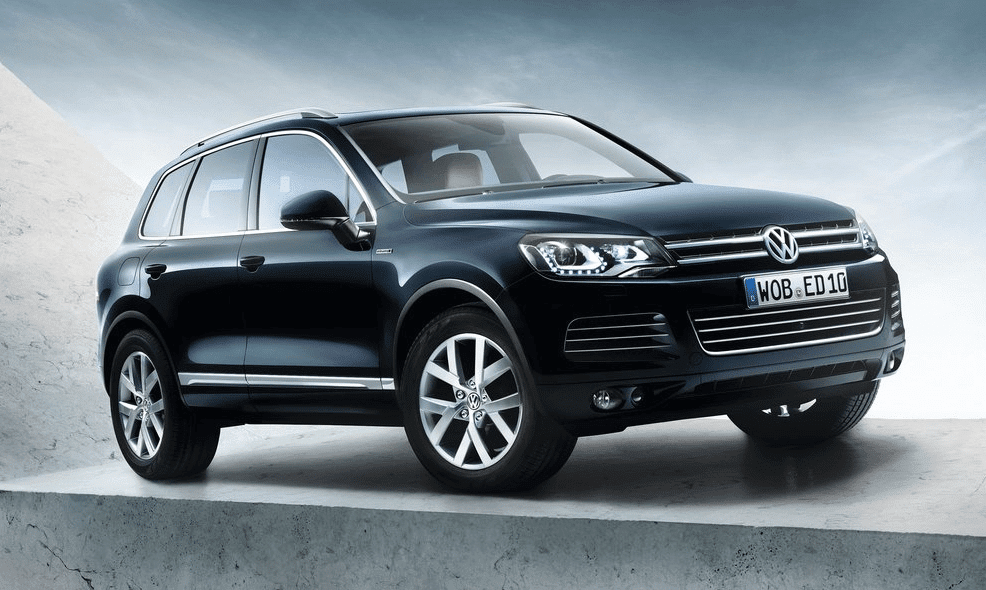 We’re still months away from seeing properly strong inventory of the new Chevrolet Colorado and GMC Canyon. In February 2014, there were no copies of the old Canyon sold. Chevrolet sold one Colorado, enough to tie it with – yes, you’re reading this right – the Mercedes-Benz CLK-Class as America’s worst-selling vehicle, at least in terms of volume.

Strictly from a percentage decline vantage point, the Colorado’s 99.9% drop was unbeatable. 828 Colorados were sold in February 2013.

The list of worst declines is bursting with expired or soon-to-be-expired nameplates, but there are a handful of continuing models. A handful of those, however – including the Mini Cooper, Chevrolet Suburban, and Volkswagen Golf – are in replacement phase. Others, like the Volkswagen Touareg and Toyota Avalon, had particularly poor months.

The Avalon is the most commonly purchased vehicle among this group of worst sellers, and it competes in a category that’s struggling in early 2014.