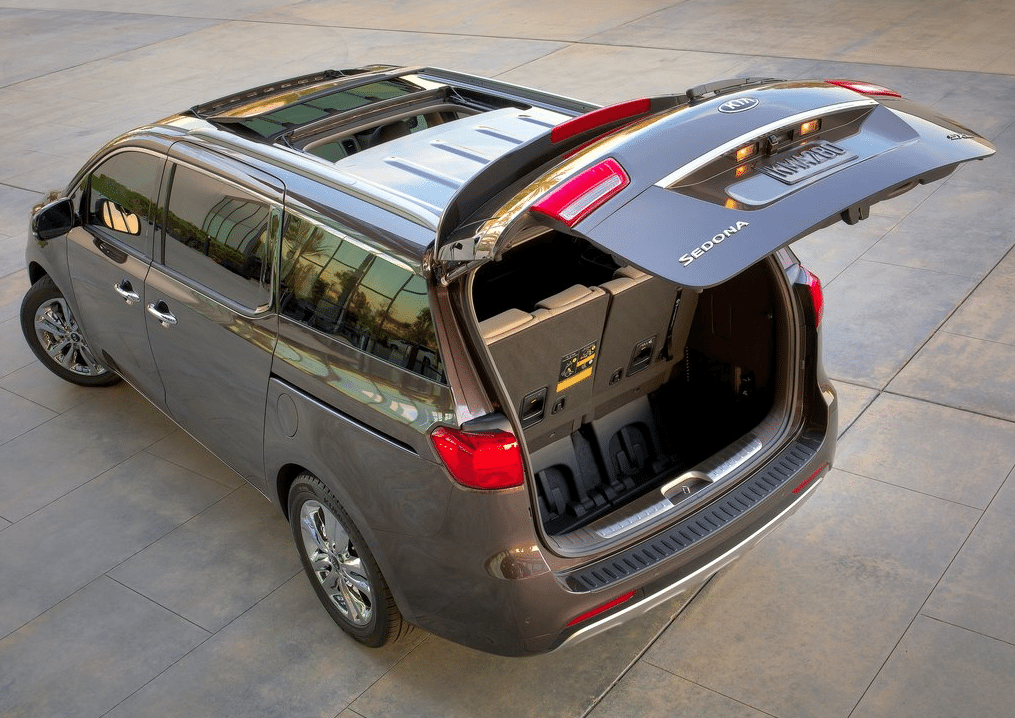 U.S. new vehicle sales improved by 6% in October 2014, a gain of more than 70,000 units compared with October 2013. Big gains were produced by some of America’s most popular vehicles, including the top-selling car – Toyota Camry sales rose 14% – and America’s top-selling SUV – Honda CR-V sales jumped 30%.

For the third consecutive month, GM’s full-size truck twins outsold the Ford F-Series. The F-Series, Chevrolet Silverado, GMC, Sierra, and Ram P/U lineups account for 11.5% of the new vehicles sold in the United States in 2014, up from 11.3% during the first ten months of 2013.

On the flip side, among vehicles which are still actively marketed (but not necessarily readily available), the BMW X6, Mercedes-Benz CLS, Audi TT, Acura RLX, Porsche Cayenne, Jaguar XJ, Nissan Quest, Volkswagen CC, and Mercedes-Benz CLA generated some of the worst year-over-year declines in October 2014. 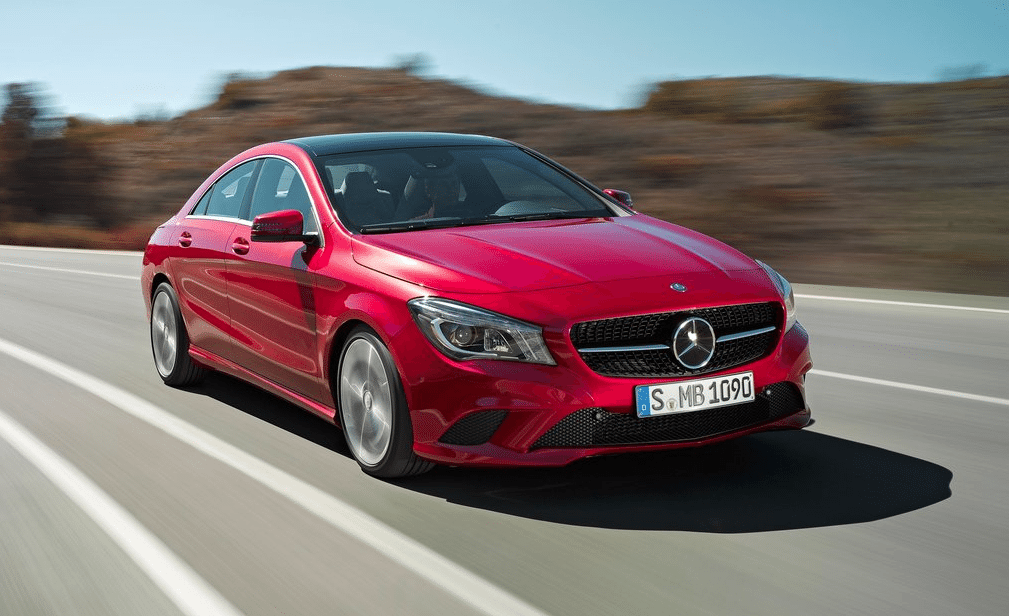 Reminder: these are 2014 year-to-date rankings, but you can sort vehicles by October volume by clicking the October 2014 column header, or you can rank vehicles by improvements or declines using the % columns. Or, most importantly, you can list automakers together by selecting the Vehicle column header.