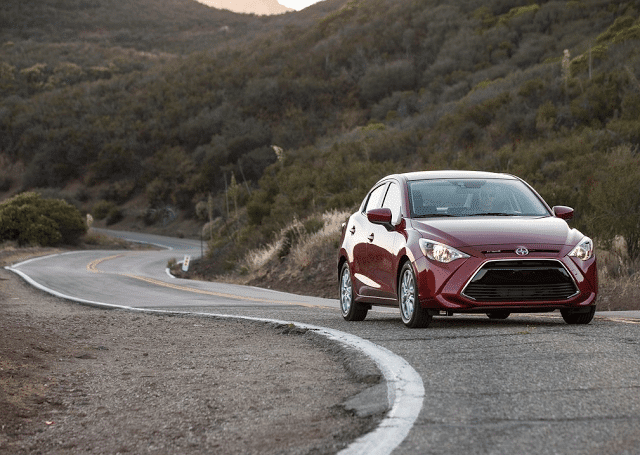 Booming new vehicle sales in September drove the U.S. auto industry’s three-quarter performance to a 5% year-over-year improvement in 2015, a gain of 620,000 sales compared with the first three quarters of 2015.

The Toyota Camry, despite a modest 3% year-to-date decline, will finish 2015 as America’s best-selling car.

The Honda CR-V has been America’s top-selling SUV/crossover in 13 consecutive months.

Yet change is afoot. Car sales, while healthier in the market’s spectacular September than in the first eight months of the year, are falling. SUV sales are rising rapidly thanks to the continued strength of top tier candidates and a wide array of new entries. Just from additions to the subcompact crossover class, new vehicles which weren’t on sale at this stage of 2014 – Trax, Renegade, HR-V, 500X, CX-3 – have generated 114,601 extra sales in 2015.

As for all new vehicles introduced in September, there were two. Scion began selling the iM hatchback, a relative of the Corolla-related Toyota Auris sold in other markets. Scion also began selling the iA, essentially a sedan version of the new Mazda 2 which won’t be sold in America. They combined for 3388 U.S. sales in September 2015 and helped to make Scion the fastest-growing brand in America compared with September 2014. 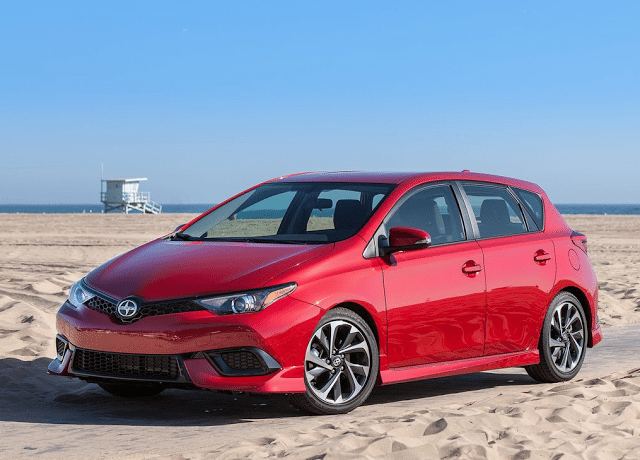 The table below is completely sortable, so when you click the column header to sort by vehicle names to showcase all Nissans together, for example, you’ll also see the Nissan brand’s total.

Reminder: these are year-to-date rankings, but you can sort vehicles by September volume by clicking the September 2015 column header, or you can rank vehicles by improvements or declines using the % columns. Or, most importantly, you can list automakers together by selecting the Vehicle column header.

Source: Automakers & ANDC
* Italicized, asterisked, unranked lines are nothing more than available breakdowns, already included in the model’s total, not in addition to the model’s total.
² Total Prius Family sales: up 13% to 16,110 in September; down 14% to 141,940 YTD.
³ BMW has traditionally chosen to include sales of the 4-Series within figures for the 3-Series, presumably for year-over-year consistency’s sake, while also combining the 1-Series and 2-Series. Now, since July, we have a 3-Series/4-Series breakdown. (Hyundai does the same with the Genesis and Genesis Coupe.)
Total 3-Series/4-Series sales: down 7% to 11,871 in September; up 9% to 103,582 YTD.
Sales data for brands such as Aston Martin, Ferrari, Lamborghini, Lotus, Rolls-Royce etc. are unfortunately not broken down by model. estimates say sales for Aston Martin and Lotus in the first nine months of 2015 were 765 and 113, respectively. The Wall Street Journal reports 1709 year-to-date Ferrari sales, 801 Lamborghini sales, and 636 Rolls-Royce sales. Tesla, unfortunately, doesn’t release model-specific monthly U.S. sales data, but Automotive News now issues estimates for the brand, and those estimates say Tesla sold 1700 cars in September; 15,300 YTD. HybridCars.com estimates 2400 August Model S sales; 17,700 YTD, along with the first 6 copies of the Model X.