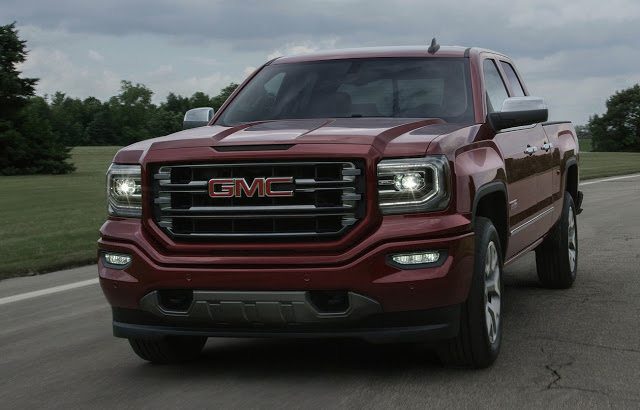 Together, these three trucks and the Silverado’s GMC Sierra twin generated eight out of every ten pickup sales in the first one-third of 2016 and 12% of the industry’s new vehicle sales volume.

The SUV/crossover sector has also contributed meaningful growth in 2016. After producing 35% of U.S. new vehicle sales in the first four months of 2015, SUV/crossover market share is up to 37% in 2016. Minivans, too, are on a roll, as all six top-selling MPVs are selling more often this year than last. Minivan market share has grown to 3.5% this year, up from 2.8% at this state in 2015.

Car sales, on the other hand, are falling with surprising swiftness given the health of the overall market. New vehicle volume was up by more than 3% in the first four months of 2016, yet car volume is down by more than 5%. In April, with auto sales up 3.6% – and the daily selling rate flat, year-over-year – passenger car volume slid 6%, a loss of 39,000 sales.

The table below is completely sortable, so when you click the column header to sort by vehicle names to showcase all BMWs together, for example, you’ll also see the BMW brand’s total.

Reminder: these are 2016 year-to-date rankings, but you can sort vehicles by April volume by clicking the April 2016 column header, or you can rank vehicles by improvements or declines using the % columns. Or, most importantly, you can list automakers together by selecting the Vehicle column header.

Source: Automakers & ANDC & WSJ
* Italicized, asterisked, unranked lines are nothing more than available breakdowns, already included in the model’s total, not in addition to the model’s total.
² Total Prius Family sales: down 21.7% to 11,925 in April; down 21.0% to 43,861 YTD.
³ Hyundai USA combines sales of the Genesis and Genesis Coupe.
^ Mercedes-Benz USA, not GCBC, is choosing to now combine E-Class and CLS-Class figures. ° Overall market figure is a combination of all reported sales figures and HybridCars.com estimate for Tesla.
† Tesla figures are estimates from HybridCars.com.
Sales data for brands such as Aston Martin, Ferrari, Lamborghini, Lotus, Rolls-Royce etc. are unfortunately not broken down by model. estimates say sales for Aston Martin and Lotus in 2016’s first four months were 344 and 56 units, respectively.
Tesla, unfortunately, doesn’t release model-specific monthly U.S. sales data, but we source estimates from HybridCars.com.
Model S sales estimate: down 10.5% to 1700 in April; up 34.7% to 7900 YTD.
Model X estimate: 1500 in April, 3900 YTD.