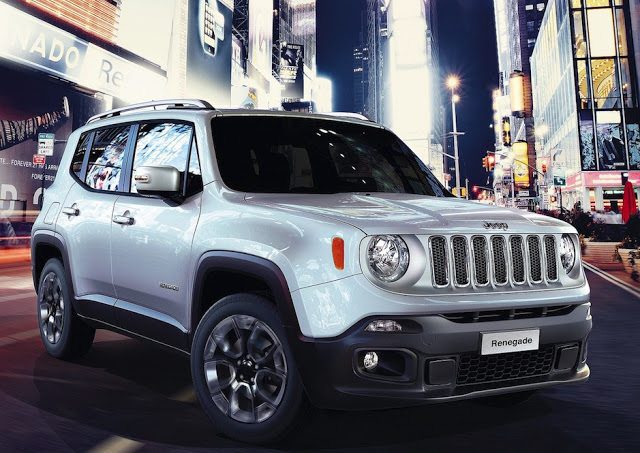 U.S. sales of SUVs and crossovers, led by the Honda CR-V and Nissan Rogue that both reported record January sales, broke through into the New Year with a 10% surge to 487,000 units in January 2017, equal to 43% of the overall market.

It’s a tale of two cities. And the bigger, higher-riding, more profitable city is now outselling the smaller, lower, less flexible city by a count of 1.2-to-1.

America’s top-selling premium brand utility was the 30th-ranked Lexus RX, sales of which tumbled 21% as the Lexus brand reported its lowest-volume month in five years. Across the Toyota spectrum, sales fell 11% in January. Add that to an 11% drop at Fiat Chrysler Automobiles and you have the reason for the market’s modest dip.

Source: Automakers & ANDC & WSJ
* Italicized, asterisked, unranked lines are nothing more than available breakdowns, already included in the model’s total, not in addition to the model’s total.
° Overall market figure is a combination of all reported sales figures.
Sales data for brands such as Aston Martin, Ferrari, Lamborghini, Lotus, Rolls-Royce etc. are unfortunately not broken down by model. estimates say sales for Aston Martin and Lotus in 2017’s first month were 87 and 15 units, respectively.
Tesla, unfortunately, doesn’t release model-specific monthly U.S. sales data, but we source estimates from HybridCars.com and The Wall Street Journal.
HybridCars.com Model X estimate: up 150% to 1000.
WSJ Model X estimate: up 500% to 2100.