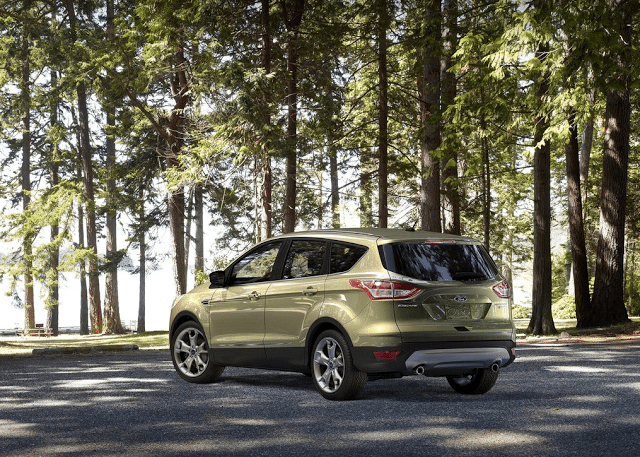 Only four of the 30 best-selling SUVs and crossovers in America are selling less often in 2015 than they did in 2014.

Only three of the 25 best-selling SUVs/CUVs in America are in decline.

The CR-V’s lead is substantial, and the consistency with which the CR-V has built up that lead is notable. In each of the last twelve months, the CR-V has been America’s top-selling SUV/crossover.

If it succeeds in holding on to this lead – and with four months remaining it’s all but certain that the CR-V will – than 2015 will be the fourth consecutive year and the eighth year in the last nine that the Honda CR-V will end a calendar year as America’s favourite SUV/crossover.

medianet_width=’468′; medianet_height= ’60’; medianet_crid=’481536334′;
The CR-V must now fend off added competition inside its own showroom. Granted, sales of the HR-V, Honda’s latest crossover entry, fell to the lowest total yet in August. The HR-V arrived four months ago.

Indeed, August was the first month in which the HR-V and its subcompact crossover compatriots were made to tangle with the new Mazda CX-3. The CX-3 produced just as many sales in August as its big brother, the CX-5, lost.