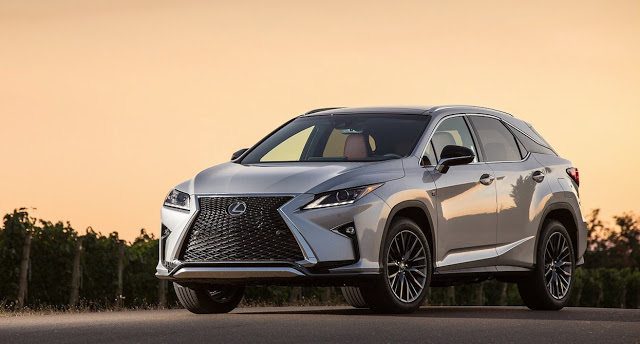 The Honda CR-V expanded its lead over the Toyota RAV4 with a 2446-unit victory in September. The RAV4 led through much of the year, but with 2016 entering its fourth quarter, Honda clearly wants to cement its best-selling SUV crown for a fifth consecutive year.

SUVs/crossovers grabbed 40% of the overall new vehicle market in September 2016, up from 38% a year ago. The five top-selling utility vehicles in America produce nearly one-quarter of the SUV/CUV market.

‘;
document.getElementById(“vinads_div”).innerHTML = lfAd;
}
});
America’s top-selling premium brand utility vehicle this year continues to be the Lexus RX, sales of which climbed 9% in the first three-quarters of 2016. The RX is selling nearly twice as frequently as the Acura MDX, its nearest upmarket rival.

The RX is a perennial favourite, but there’s no shortage of new contenders at a premium price point. 2016 has seen the introduction of the Jaguar F-Pace, Cadillac XT5, Bentley Bentayga, Maserati Levante, and Infiniti QX30.