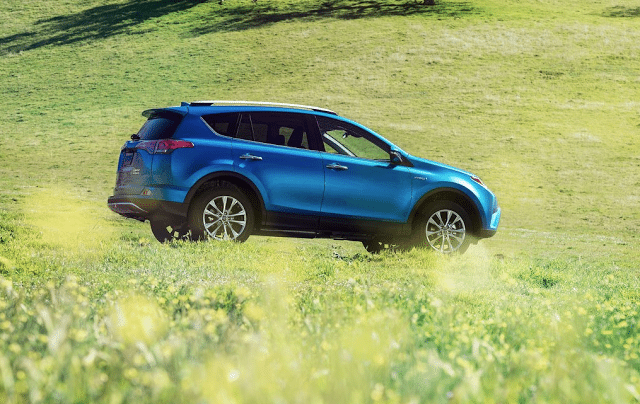 The shorter sales month wasn’t the only thing working against the growth of the SUV/crossover market. The two most popular utility vehicles in America heading into November – the Honda CR-V and Ford Escape – posted 20% and 19% year-over-year losses, respectively, last month.

With joint CR-V/Escape sales falling by 11,168 units, the achievement of the overall utility vehicle market stands out as being all the more impressive.

The addition of new product played a significant role in elevating the sector.

Those vehicles – Trax, Renegade, HR-V, 500X, CX-3, NX – are surely stealing a measure of sales from established nameplates, but it’s worth noting that the SUV/crossover arena would be larger this year than last even without the impact of those new nameplates.