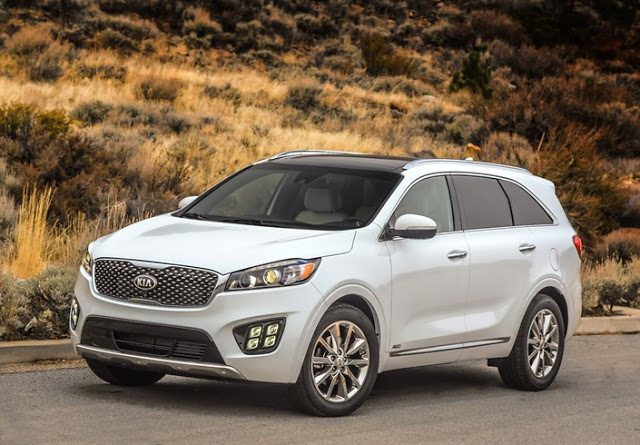 All-new nameplates certainly help, but the bulk of the sector’s growth stems from increased sales of already popular models.

In June 2016, for example, only 2635 of the SUV/crossover sector’s 55,000 additional sales were produced by vehicles that weren’t on sale a year ago: Mazda CX-3 and Jaguar F-Pace.

Korean automakers also powered forward with a huge increase in sales of their four SUV nameplates. (The Hyundai Santa Fe and Santa Fe Sport’s figures are combined by Hyundai into one model.) The Santa Fe, Kia Sorento, Hyundai Tucson, and Kia Sportage combined fo 46,205 sales in June 2016, a 74% increase from the 26,569 utility vehicles sold by Hyundai-Kia in June 2015.

After accounting for 22% of the new vehicles sold by Hyundai-Kia’s U.S. network in June 2015, the Santa Fe, Sorento, Tucson, and Sportage grabbed 36% of the conglomerate’s U.S. volume in June 2016.

But by no means are the increasingly popular Hyundais and Kias the only utility vehicles to gain market share in 2016. Triple-digit percentage increases have been produced so far this year by the Volvo XC90 and BMW X1. The Mitsubishi Outlander, Jeep Compass, Audi Q7, Lincoln MKX, Lexus LX570, and Volkswagen Tiguan have all grown by more than 50% in the first-half of 2016.