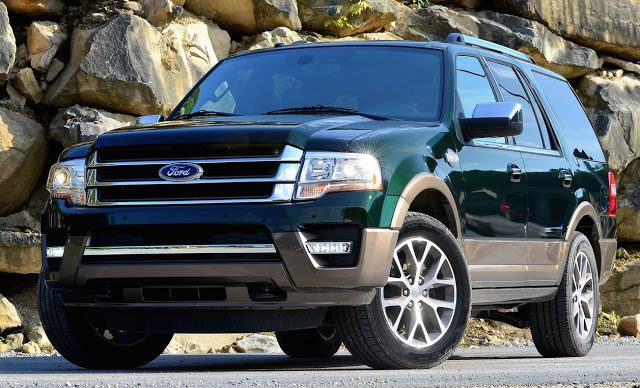 For the first time in the U.S. auto industry’s history, more Americans purchased and leased SUVs and crossovers in July 2016 than cars, a turn of events which drove SUV/CUV market share to 40%.

All-time records set by the Honda CR-V and Nissan Rogue – which together claimed July’s top two spots and produced one in ten July SUV/crossover sales – were joined to a July Toyota RAV4 record to propel the segment upwards by 45,000 sales.

New entries from Jaguar, Cadillac, Mazda, and Buick contributed 9480 July sales that couldn’t have existed at this stage of 2015. Full-size SUV sales, dominated as always by General Motors, jumped 24% on big gains from five domestic entries.

Nevertheless, the gains produced by the more profitable SUV/crossover sector were wiped out by passenger car losses in July, as top tier players such as the Toyota Camry and Nissan Altima tumbled and declines were the order of the day at many luxury brands.

Nevertheless, automakers will gladly sell you a Honda HR-V when you arrive at the dealer on a search for a Honda Fit.