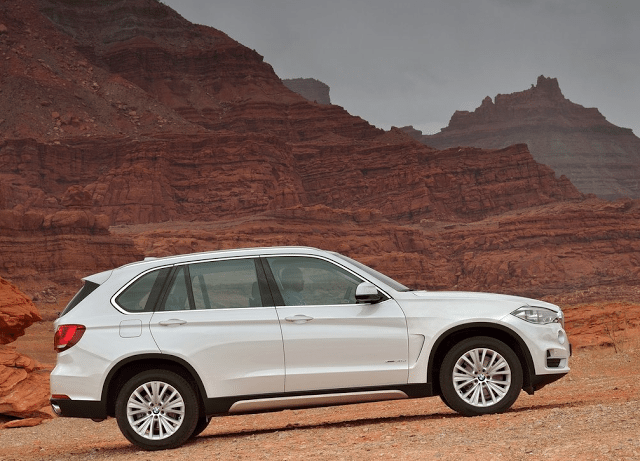 Much as many established nameplates, like the CR-V, continue to increase their volume, a significant portion of the SUV/CUV market’s growth is derived from nameplates which weren’t on sale a year ago.

Even in Honda showrooms, the HR-V has contributed 20,050 sales already this year. The smallest Honda utility vehicle has only been on sale since May.