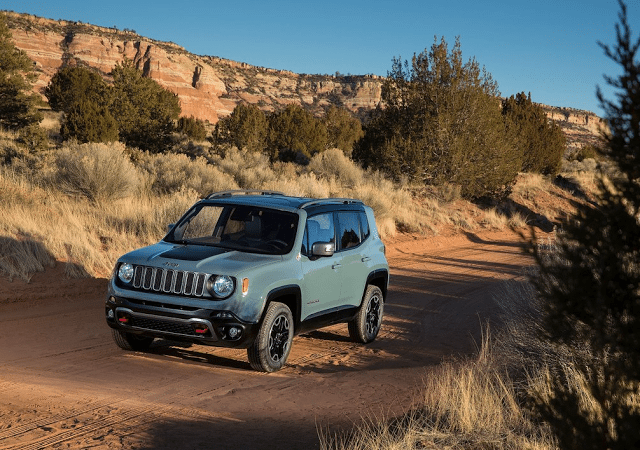 SUVs and crossovers earned slightly less than 36% of the auto industry’s volume in February 2015, but sales of utility vehicles jumped 12% in February 2016, easily outpacing the growth of the industry as a whole.

Top tier candidates were responsible for much of the SUV/CUV market’s rise. Of the 55,000+ extra sales, the Toyota RAV4, Honda CR-V, Ford Escape, and Ford Explorer contributed more than 13,000 additional sales, year-over-year.

The RAV4 claimed top spot among SUVs for a second consecutive month. The margin of victory, however, was only 273-units strong, down from 1792 units in January.

Growth among subcompact crossovers continues to easily outperform the SUV/CUV sector, not a surprising turn of events given the frequency with which all-new models are introduced. But no truly small utility vehicle has climbed all that high on the sales charts. Yet.

Source: Automakers & ANDC & WSJ
* Italicized, asterisked, unranked lines are nothing more than available breakdowns, already included in the model’s total, not in addition to the model’s total.
‡ With their February release, Mercedes-Benz USA began combining the GLE and M-Class as well as GLC and GLK.
° Overall figure is the total of SUV/crossover sales from all brands which report model-specific sales figures.
Tesla, unfortunately, doesn’t release model-specific monthly U.S. sales data, but we source estimates from HybridCars.com. Model X estimate: 900 YTD; 500 in February.