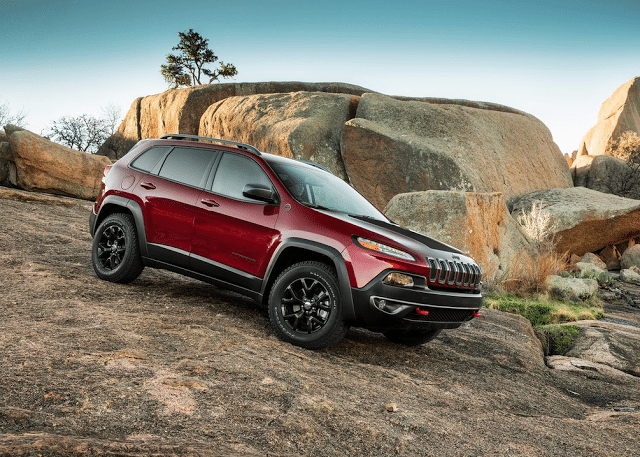 In a category that’s grown 15% in the first 11 months, Jeep volume is up 23%, boosted not only by the addition of the Renegade but by massive increases in Jeep’s established models. Cherokee sales, for example, are up 22%, and the Wrangler has recorded a 16% year-over-year increase.

Meanwhile, Ford, the top-ranked seller of SUVs and crossovers in America in 2014, isn’t growing its utility vehicle volume nearly as quickly as most other automakers. To blame, during a year in which Ford has recorded big gains with the Edge and Explorer, are the Escape’s 1% downturn, the Expedition’s 7% decline, and the Flex’s 19% plunge.

Chevrolet accounts for 54% of the SUVs and crossovers sold by General Motors’ four brands. No manufacturer, not even Jeep’s FCA parent company, sells more utility vehicles in America than General Motors, where total SUV/CUV sales are up 13% to 1,013,455 units in 2015’s first 11 months. 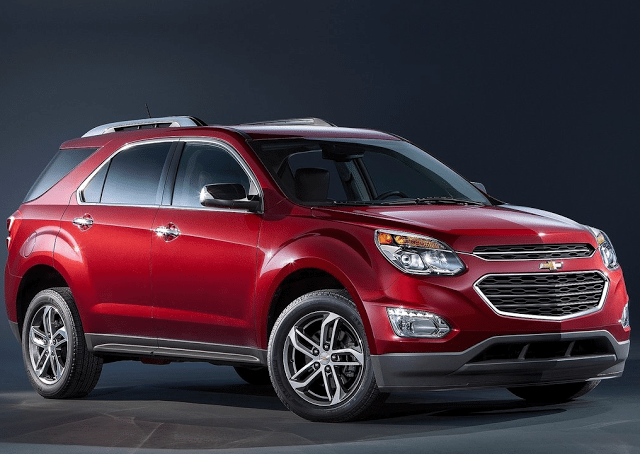 GM’s Cadillac brand is America’s sixth-ranked premium brand overall but in terms of SUVs and crossovers, Cadillac ranks fourth. Sales of Cadillac utility vehicles – the SRX, Escalade, and Escalade ESV – are up 23% in 2015. Cadillac outsells Audi, the fifth-ranked premium brand seller of utilities, by a wide 17,598-unit margin. (Audi has already sold 44,923 more cars in 2015 than Cadillac.) 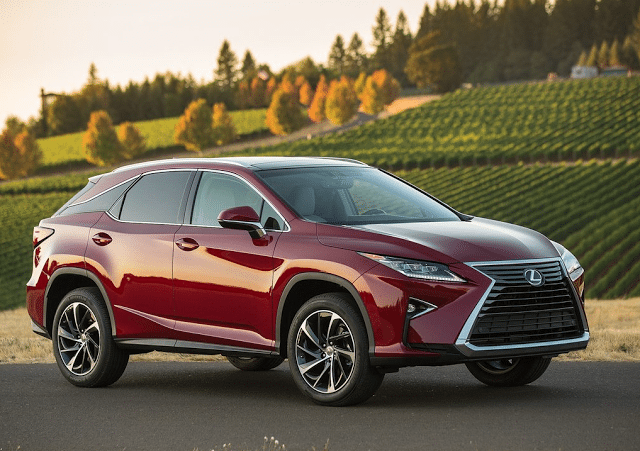 Click Any Column Header In The Table Below To Sort