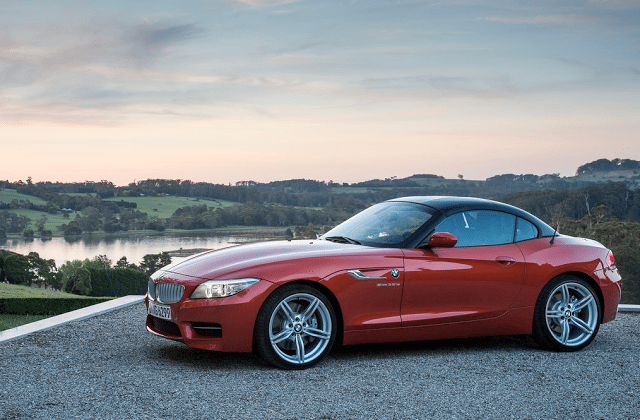 The BMW Z4 is so far off the radar of most sports car buyers that BMW’s $136,500 futuristic, hybrid supercar, the i8, outsold the faltering Z4 by nearly two to one in October 2015.

Year-to-date, the Z4 and i8 are almost identically popular. It’s not that BMW doesn’t know the sports car market isn’t what it was; that demand for cars like the Z4 – most especially, the Z4 – isn’t what it once was.

But the metrics by which we can establish that the Z4 is now hugely ineffective are numerous. In the United States, Mercedes-Benz’s SLK was six times more popular than the Z4 in October 2015. Only 0.3% of the BMWs sold in America in October 2015 were Z4s, down from 3.8% a decade ago. 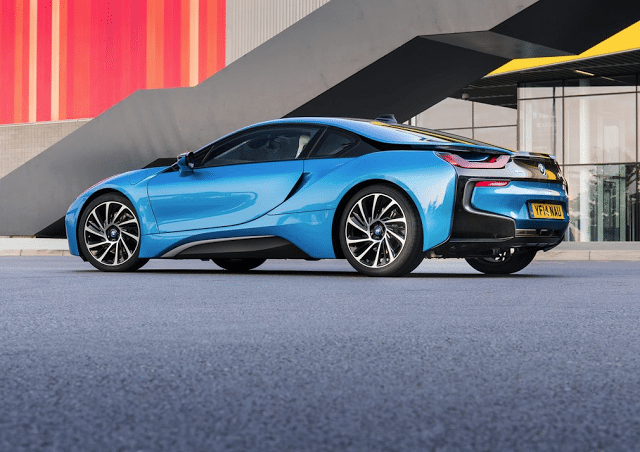 The Z4 and its six closest  rivals have collectively seen their sales fall in 2015. Together, their 16,000 sales are little more than one-seventh the total achieved by America’s darling, the Ford Mustang.