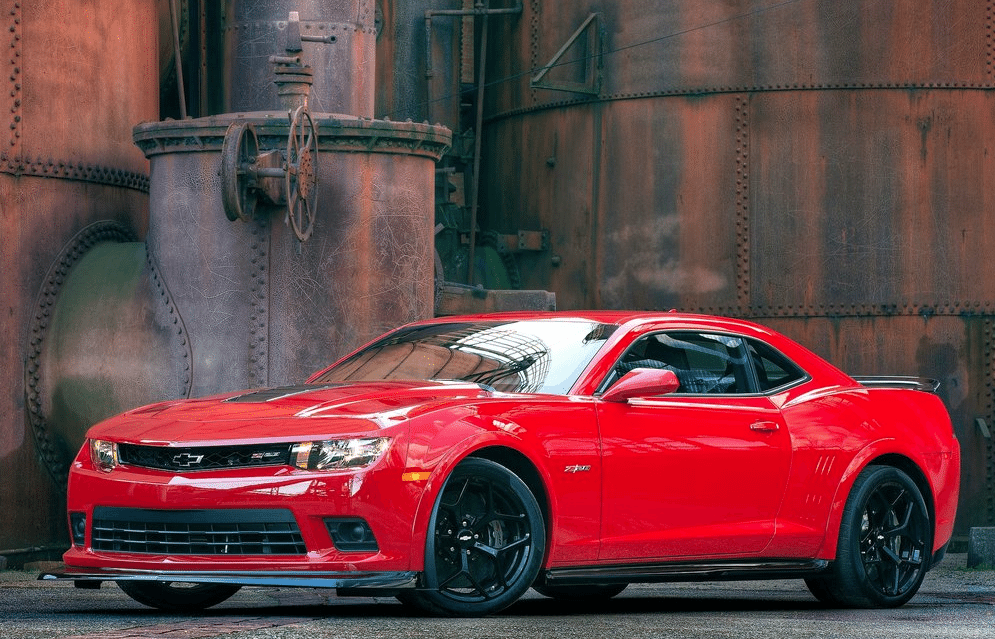 Sales of all three Detroit muscle cars – the Camaro, Ford Mustang, and Dodge Challenger – increased on a year-over-year basis in May.

Although sales of the Dodge Challenger have increased every year since the car went on sale in 2008, year-to-date volume is off 2013’s pace by 12%, a 2977-unit deficit heading into June.

After a lackluster April in the lead-up to the coupe’s arrival, Jaguar sold 431 F-Types in May 2014, the highest total for the nameplate in its 13-month history. The F-Type was still outsold by the Mercedes-Benz SLK, a car which combines the benefits of coupe and roadster into one car.

That’s not necessarily a surefire route to success. BMW’s Z4 sold less than once for every four SLKs sold in May and has barely sold more than half as often as the SLK over the last four months.

Regardless, the F-Type, as much a potential rival for the Porsche 911 as it is for the Porsche Boxster/Cayman, is certainly a force. (The Boxster and Cayman combined to outsell the F-Type by 292 units in May; the 911 doubled the F-Type’s total.) Cars.com’s F-Type inventory shows Jaguar dealers in possession of 690 convertibles and 214 coupes at the moment, and the vast majority of those coupes are S or R models. 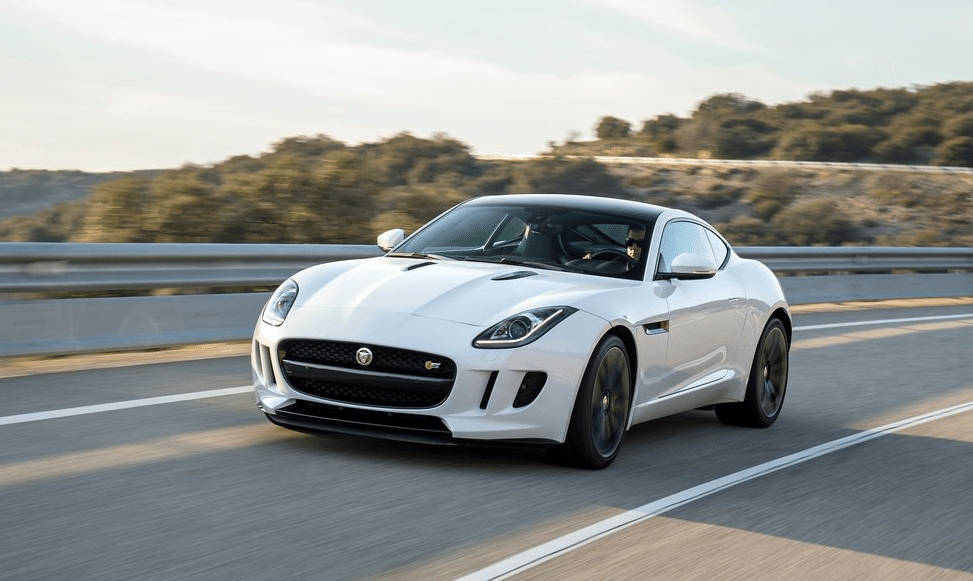 The F-Type has engaged the enthusiast press in a way few cars do these days. Speaking of which, Scion and Subaru combined for 2516 FR-S/BRZ sales in May, down slightly from 2616 in May 2013. They’re not the freshest loaves of bread on the shelf in 2014, and to some degree, their ability to sell at or near previous-year levels is impressive.

On the other hand, the Impreza-based WRX and STi found 2957 U.S. buyers in May, and Chevrolet sold 3328 Corvettes. Only five vehicles with base prices above $45,000 sold more often than the Corvette in May, and two of those vehicles were full-size GM SUVs.

You can click any model name in the tables below to find historical monthly and yearly U.S. auto sales data. You can also select a make and model at GCBC’s Sales Stats page. These tables are now sortable, so you can rank sports cars, muscle cars, roadsters, and coupes any which way you like. Suggestions on how GCBC should break down segments can be passed on through the Contact page.

Source: Automakers & ANDC
* indicates a vehicle which is also shown in another GCBC segment breakdown
^ BMW USA, not GoodCarBadCar, has chosen to combine sales figures of the 1-Series and 2-Series.
Clearly GoodCarBadCar is not suggesting that the cars in the two tables above are all direct competitors. Establishing categories among cars as unique as even the Audi TT and Porsche Boxster has never pleased a single reader, so cars have been lumped together so you can simply see how buyers looking for sports cars, roadsters, hot hatches, convertibles, GTs, and wanna-be sports cars spend their money. Greater categorization of cars would only lead to problems that automakers create by not isolating model-specific sales figures: we don’t know how many M3s BMW has sold or how many Civics are Si models, for example. The numbers we do have are listed above. The BMW 6-Series has been removed from the premium list because we don’t use this space as a showcase for sedans (unless automakers release data for high-end sporting models like the Lexus ISF, as Toyota Canada does) and the 6-Series lineup now relies heavily on a sedan variant. GoodCarBadCar is always open to hearing about the ways you would break down segments, so feel free to get in touch. You can always find the sales results for EVERY vehicle and form your own competitive sets by using the All Vehicle Rankings posts. Sales data for brands such as Aston Martin, Ferrari, Lamborghini, Lotus, Rolls-Royce etc. are unfortunately not broken down by model. estimates say sales for those brands in May 2014 were 102, 175, 59, 14, and 75, respectively. Tesla, unfortunately, doesn’t release model-specific monthly U.S. sales data, but HybridCars.com estimates 1400 May Tesla sales, 6800 YTD.