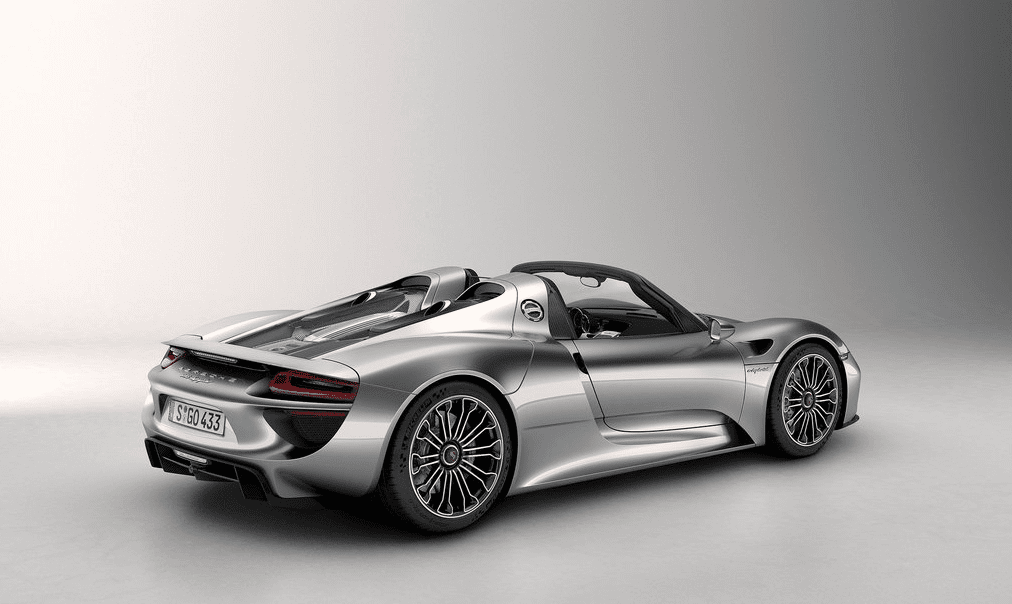 Sales of the Chevrolet Camaro, Dodge Challenger, and Ford Mustang all increased in the United States in July 2014.

Camaro volume jumped 25% to 9961 units, more than twice as many copies as the Challenger managed to shift. The trio combined for a 16% year-over-year increase. Sales are up 3% this year, with the Camaro outselling the Mustang by 5838 units heading into August.

Jaguar set another sales record with its F-Type in July, the model’s 15th month in America. With 501 sales, the F-Type was far more common than the Audi TT and BMW Z4; somewhat more popular than the Mercedes-Benz SLK. The Porsche Boxster and Cayman combined to outsell the F-Type Coupe and roadster by 58 units last month. Porsche sold 849 911s.

Once again in July, Chevrolet Corvette volume shot through the roof, more than quadrupling compared with July 2013. Chevrolet has sold more than 20,000 Corvettes already this year, something GM hasn’t done in a full calendar year since 2008.

Cars.com’s editors would likely tell you the Subaru WRX and Volkswagen Golf GTI couldn’t be much more different. In a recent ten-car comparison test, they named the GTI their favourite car, a decent margin ahead of the second-ranked WRX on points. Different, yes, but appealing to the same buyer subset.

For very different reasons, of course. Both cars are steadily increasing their sales, the GTI because it’s steadily becoming more available; the WRX because, well, that’s what the WRX has been doing for months now. In each of the last 21 months, the WRX/STi has increased its U.S. sales, year-over-year. More than 2000 have been sold in each of the last five months.

Porsche USA reported its first 918 Spyder sale in June and added three more 918s to the tally in July 2014. Sadly, we’re not going to see monthly LaFerrari sales figures, nor is McLaren about to update us with P1 data.

Source: Automakers & ANDC
* indicates a vehicle which is also shown in another GCBC segment breakdown
^ BMW USA, not GoodCarBadCar, has chosen to combine sales figures of the 1-Series and 2-Series.
Clearly GoodCarBadCar is not suggesting that the cars in the two tables above are all direct competitors. Establishing categories among cars as unique as even the Audi TT and Porsche Boxster has never pleased a single reader, so cars have been lumped together so you can simply see how buyers looking for sports cars, roadsters, hot hatches, convertibles, GTs, and wanna-be sports cars spend their money. Greater categorization of cars would only lead to problems that automakers create by not isolating model-specific sales figures: we don’t know how many M3s BMW has sold or how many Civics are Si models, for example. The numbers we do have are listed above. The BMW 6-Series has been removed from the premium list because we don’t use this space as a showcase for sedans (unless automakers release data for high-end sporting models like the Lexus ISF, as Toyota Canada does) and the 6-Series lineup now relies heavily on a sedan variant. GoodCarBadCar is always open to hearing about the ways you would break down segments, so feel free to get in touch. You can always find the sales results for EVERY vehicle and form your own competitive sets by using the All Vehicle Rankings posts. Sales data for brands such as Aston Martin, Ferrari, Lamborghini, Lotus, Rolls-Royce etc. are unfortunately not broken down by model. estimates say sales for those brands in July 2014 were 102,175, 59, 14, and 75, respectively. Tesla, unfortunately, doesn’t release model-specific monthly U.S. sales data, but HybridCars.com estimates 1400 July Tesla sales, 9400 YTD.