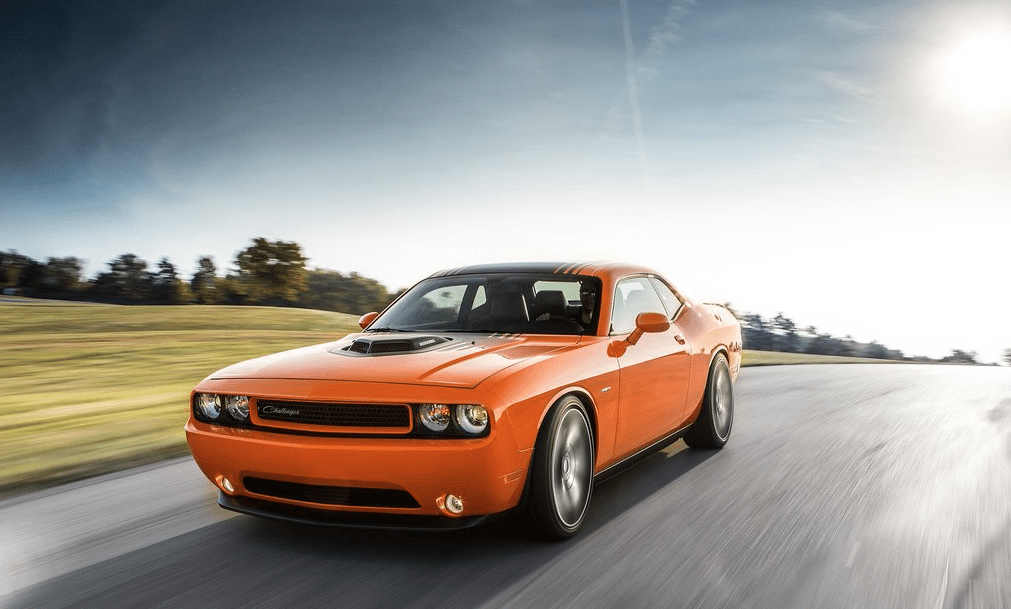 With the amount of attention paid to the debut of Ford’s 2015 Mustang and with the enthusiasm generated when Chevrolet introduces another hi-po Camaro, one could be forgiven for forgetting the Dodge Challenger exists.

But in the marketplace, as U.S. Camaro sales slid for a second straight year and as Mustang volume totalled less than half what Ford achieved in 2005 and 2006, sales of the Dodge Challenger increased. Again. For the fifth consecutive year.

Surely next year, you say, with a new Mustang in the offing, the Challenger’s appeal will be extinguished, right? Well, didn’t we expect to see the Challenger suffer when the Camaro went on sale in 2009 and became readily available in 2010? Didn’t we think the refreshed 2010 and 2011 Mustangs would seriously hamper the Challenger’s ability to attract buyers? 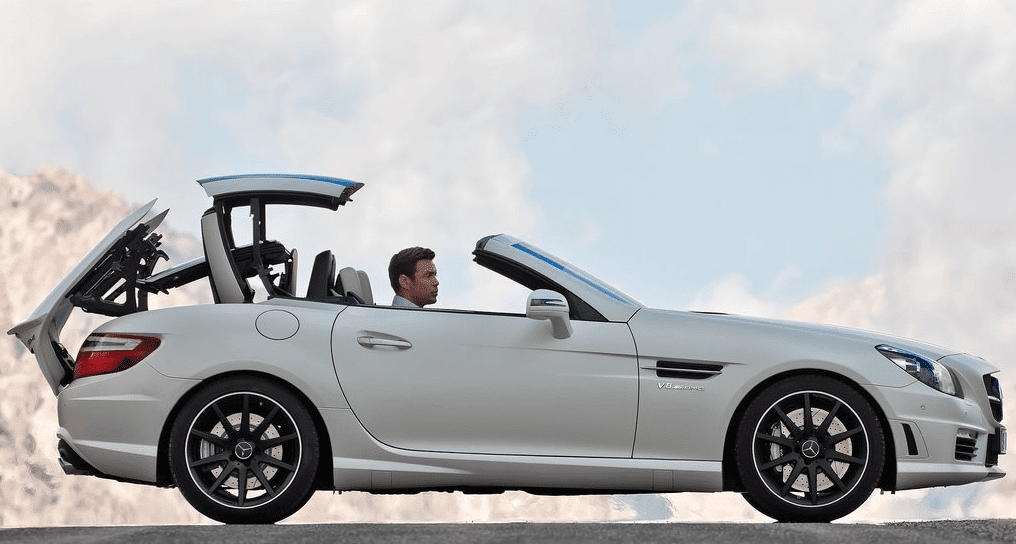 The same can’t be said for the leader of the Euro roadster pack, the Mercedes-Benz SLK, not could it be said even if you combined the SLK and its five key rivals from Audi, BMW, Jaguar, and Porsche.

Potential Camaro/Challenger/Mustang rivals – though not direct alternatives – from Nissan (the 370Z) or, dare we say, Scion and Subaru (the FR-S and BRZ) are wildly less common. Indeed, the 370Z’s sales fell 11% in 2013. Nissan has sold 21,227 370Zs in the last three years. In each of the four years between 2003 and 2006, Nissan sold more Zs than that in twelve-month periods. (Hyundai doesn’t isolate sales figures for the Genesis sedan and Genesis Coupe.)

You can click any model name in the tables below to find historical monthly and yearly U.S. auto sales data. You can also select a make and model at GCBC’s Sales Stats page. These tables are now sortable, so you can rank sports cars, coupes, roadsters, convertibles, and hot hatches any which way you like. Suggestions on how GCBC should break down segments can be passed on through the Contact page.

Source: Automakers & ANDC
* indicates a vehicle which is also shown in another GCBC segment breakdown
** breakdown by variant
Clearly GoodCarBadCar is not suggesting that the cars in the two tables above are all direct competitors. Establishing categories among cars as unique as even the Audi TT and Porsche Boxster has never pleased a single reader, so cars have been lumped together so you can simply see how buyers looking for sports cars, roadsters, hot hatches, convertibles, GTs, and wanna-be sports cars spend their money. Greater categorization of cars would only lead to problems that automakers create by not isolating model-specific sales figures: we don’t know how many M3s BMW has sold or how many Civics are Si models, for example. The numbers we do have are listed above. GoodCarBadCar is always open to hearing about the ways you would break down segments, so feel free to get in touch. Sales data for brands such as Aston Martin, Ferrari, Lamborghini, Lotus, Maybach, Rolls-Royce etc. are unfortunately not broken down by model. estimates say sales for those brands in the first eleven months of 2013 were 828, 1944, 552, 264, six, and 1008, respectively. Reportedly, Tesla Model S sales had risen to 16,950 through eleven months. Tesla, unfortunately, doesn’t release model-specific monthly U.S. sales data.
This post was updated at 11:04 AM AT on 01.23.2014 to include the Cadillac ELR.