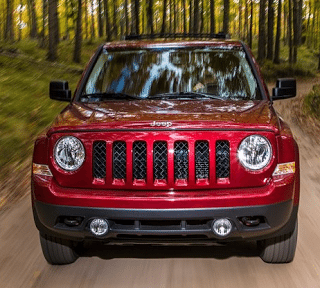 Yet aside from the Wrangler’s slight 0.9% drop, a 113-unit decline, every continuing Jeep model sold more often this September than in September 2012. Year-over-year sales of the Compass jumped 27%; the Patriot reported a 12% year-over-year increase. (Grand Cherokee sales rose 19%.)

The CR-V was America’s best-selling SUV/crossover in 2012. The Escape led the way in 2011, having taken over from – you guessed it – the Honda CR-V.