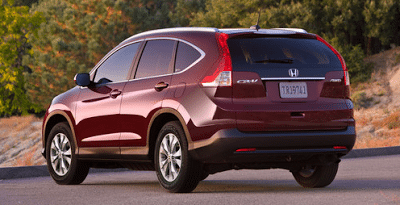 American Honda’s overwhelmingly strong August produced a year-to-date lead for the Honda CR-V, not to mention a 7940-unit victory in August 2013 itself. Never before had Honda sold that many CR-Vs in a single month in the United States.

Ford Escape volume slid 5% in August but has risen 16% so far this year.

Not unpredictably, the CX-5’s 118% year-over-year improvement through the first two-thirds of 2013 ranks fourth among utility vehicles of all sizes. (The CX-5’s eight-month performance in 2013 compares with only six months from 2012.)