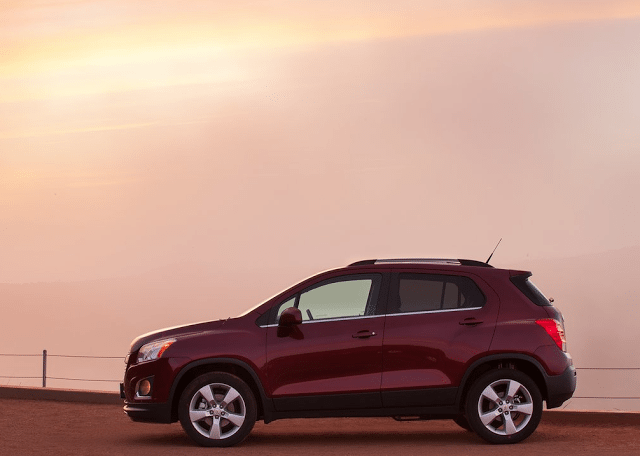 Nevertheless, the subcompact group of 11 nameplates produces collective volume that amounts to a relatively small slice of the pie.

With fewer than 41,000 sales in September 2015, the subcompact category generated 17,685 fewer sales than the Honda CR-V and Ford Escape alone, not even taking into account a large number of other very popular small SUVs.