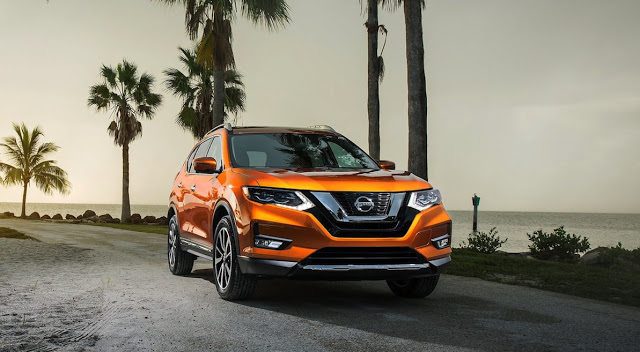 And the Subaru Forester. And the Toyota RAV4. And the Hyundai Tucson. Also, the GMC Terrain. Chevrolet Equinox sales increased, as well.

A notorious fleet favourite, the Nissan Rogue was America’s best-selling vehicle to daily rental fleets as recently as January, a source tells GCBC. 26% of the Rogues sold in January were sold to daily rental companies. If that percentage held through the first-quarter, retail Rogue volume stood around 75,000 units in 2017 Q1, hardly a small figure representative of a vehicle with no consumer demand.

As Nissan attempts go hold on to 10% of the U.S. market, the Rogue is central to the automaker’s strategy. An in-demand vehicle in an in-demand segment is a vital product, and deriving Rogue inventory from three plants has enabled Nissan USA to keep momentum alive.

There’ll be a new challenger in Nissan’s showrooms later this spring. The Rogue Sport, known as the Qashqai in other markets, could eat into the Rogue’s market share.