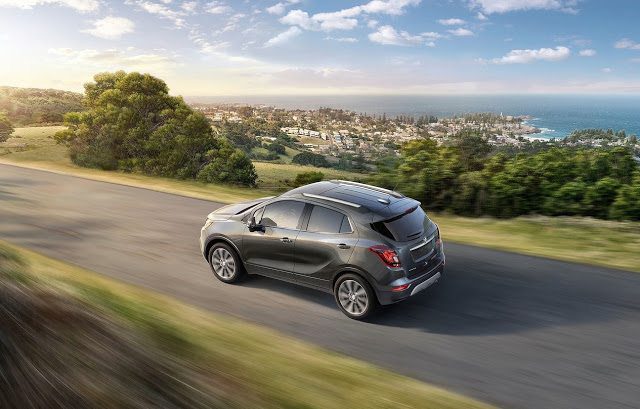 The Honda CR-V, the top-selling SUV/crossover in America in each of the last four years, lost 3% of its March sales and is down 3% through the first-quarter of 2016. As a result, the CR-V currently ranks third in its category, behind the surging Toyota RAV4 and the Ford Escape, which is growing faster than the segment in which it competes.

At General Motors, the Equinox and Terrain combined for 9599 fewer sales in 2016’s first-quarter than during the same period one year ago.

They also make General Motors a major player in the subcompact crossover arena. 27% of the category’s first-quarter sales were produced by the Encore and Trax. The Jeep Renegade is America’s top-selling subcompact SUV. March was the Renegade’s second-best month since launching one year ago. Both the Encore and Trax are refreshed for model year 2017.