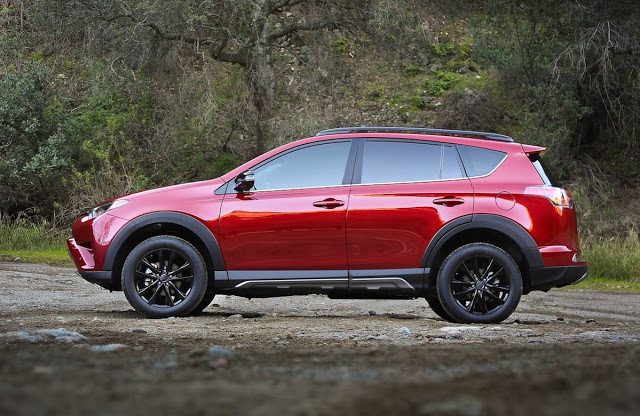 U.S. sales of compact SUVs/crossovers rose 7% in February 2017 and are up 9% so far thi year, boosted largely by big gains from the biggest sellers.

The Nissan Rogue, Honda CR-V, Toyota RAV4, and Ford Escape combined for 219,825 sales in the first one-sixth of 2017, up by nearly 44,000 units compared with the same period in 2016, a massive increase for merely four nameplates.

21%, better than one in five, of the utility vehicles sold in the U.S. so far this year have been Rogues, CR-Vs, RAV4s, and Escapes.

Subcompact crossover growth has predictably slowed in early 2017 – the massive rates of improvement seen while the category was filling up over the last two years couldn’t last forever.

But it’s still a category that’s rapidly gaining market share. In 2016’s first two months, subcompact CUVs accounted for 2.7% of the U.S. new vehicle market, up from 1.6% in the first two months of 2015.