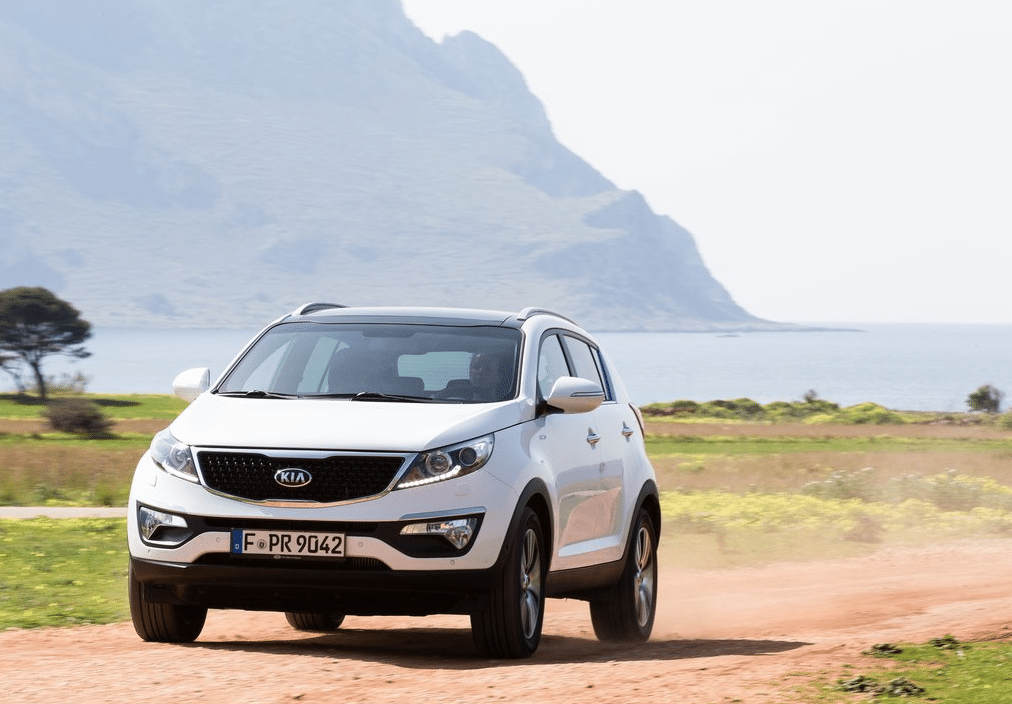 As midsize car sales in America grew 5% in September 2014 and compact cars less than 1%, small crossovers and SUVs jumped 25% thanks to major growth from General Motors, Honda, Jeep, Hyundai, Nissan, Subaru, and Toyota.

Those are all major automakers which were selling a healthy number of smaller utility vehicles in September 2013.

Before sales increased, in some cases dramatically. CR-V-class crossovers accounted for 15.5% of all new vehicles sold in the United States in September 2014, 19.6% of all non-pickup/van sales, and 48.2% of all utility vehicle sales.

One out of every five Hondas sold in September was a CR-V. The RAV4 generates 11.3% of all Toyota MoCo sales in the U.S. in 2014, up from 9.4% a year ago. The Ford Escape is bleeding market share, but it was Ford Motor Company’s second-best-selling model in September, generating three times the volume of the Lincoln brand.