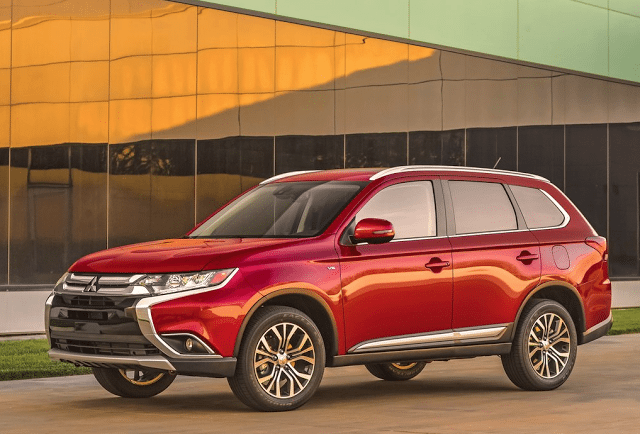 The Honda CR-V has secured for itself a victory as America’s best-selling SUV in calendar year 2015, the fourth consecutive year of leadership for the CR-V.

Combined, the CR-V, RAV4, Nissan Rogue, Ford Escape, and Chevrolet Equinox earned 56% of all small/compact SUV/crossover sales in America in October 2015, leaving 44% of the volume for their eleven rivals. Volkswagen, with a 167% increase from the exclusively-gas-powered Tiguan, was able to sell a handful more new vehicles in October 2015 than in October 2014 despite the automaker’s diesel emissions scandal.

Huge year-over-year sales gains were also reported by the Rogue and Mazda CX-5. Hyundai Tucson volume more than doubled, as did sales of the low-volume Mitsubishi Outlander.

Among subcompact utility vehicles, October’s top seller was the Chevrolet Trax, which pipped the Jeep Renegade by 380 units.