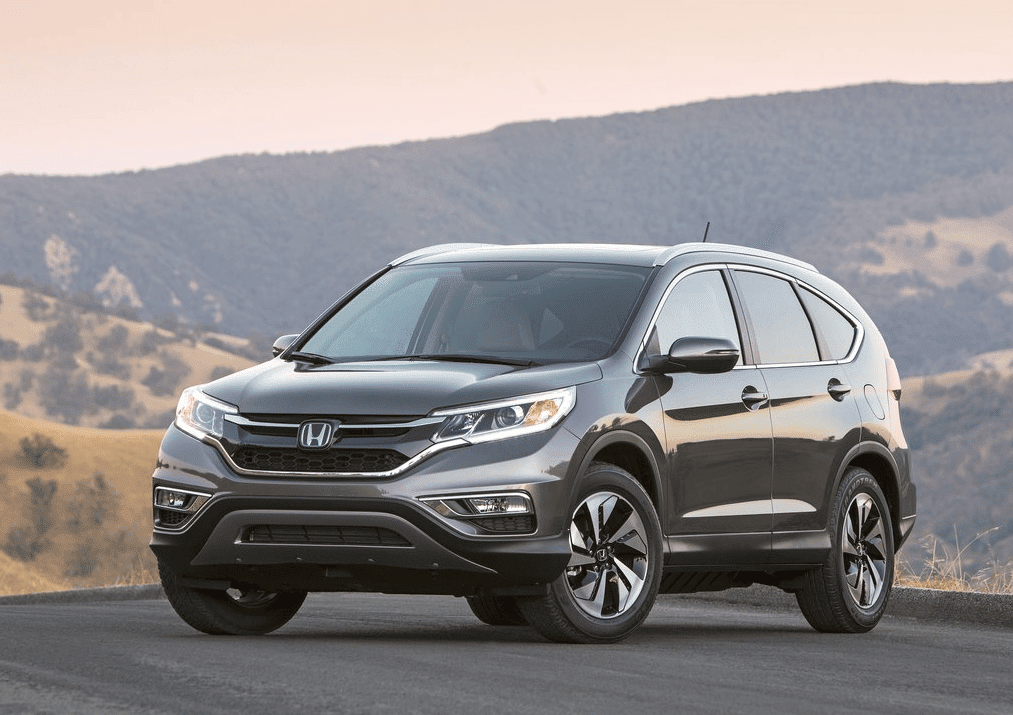 GM hopes the Trax – a cute-ute that’s been available in Canada for nearly two years – will fill the Captiva Sport’s fleet void and assist GM in the burgeoning subcompact crossover category.

Equinox sales, meanwhile, were up 3% in October 2014 and are level through the first ten months of 2014, five years after it first went on sale.

The Equinox is among the top sellers in a booming category. As new vehicle sales rose 6% in October 2014 and new car sales increased by around 3%, SUV/crossover volume was up 10% and the CR-V led small SUV/crossover segment was up 18%. Honda sold enough CR-Vs in October to make it the best-selling Honda overall, not just the top-selling utility vehicle, the first such time it’s led all Hondas since March 2012.

Back at Chevrolet, the Trax joins its fraternal twin, the Buick Encore, in a quest to attract buyers who want very small and tall hatchbacks. The Encore has been a success for General Motors, but that doesn’t mean it’s popular by the standards of conventional small and midsize SUVs. For every Encore sold in October, GM sold more than 5 Equinoxes and Terrains. The CR-V was six times more common than the Encore.