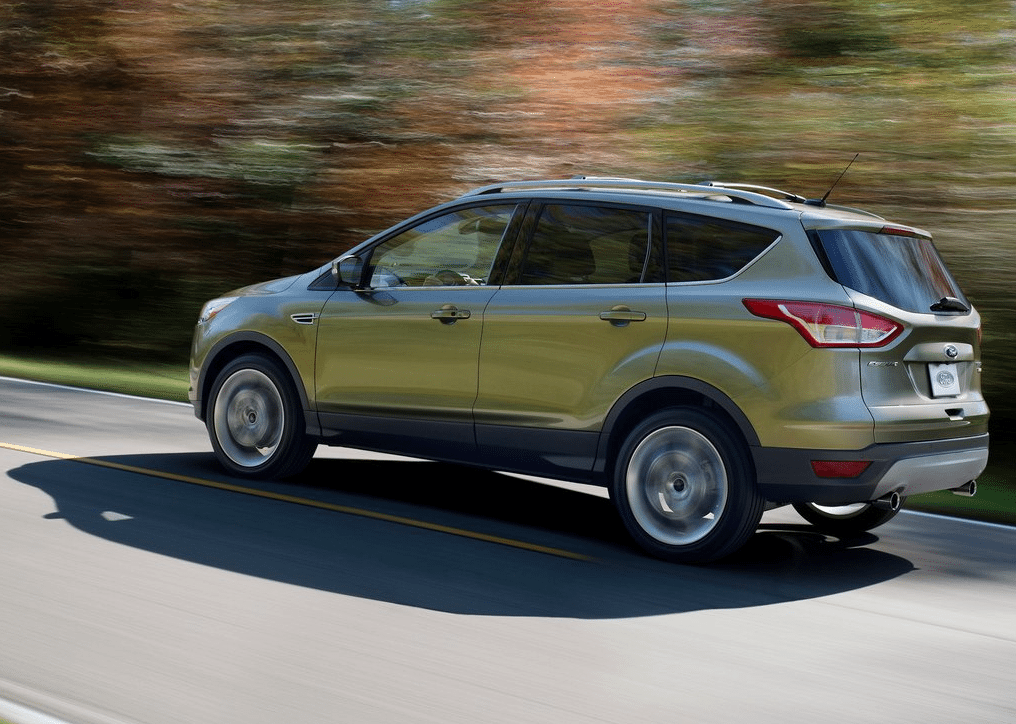 And it wasn’t a close margin, either, as the CR-V tromped the next-bests-selling Toyota Camry by 3532 units. In other words, Honda sold more CR-Vs by November 27, 2014, than Toyota sold Camrys in the whole month (Black Friday success implications, notwithstanding).

As you’d expect then, the CR-V had no difficulty securing its top dog status in its own category, outselling the Ford Escape by 6850 units. It’s not as though the Escape had a poor month: sales were up 22% and it was America’s seventh-best-selling vehicle, outsold only by three pickup trucks, two cars, and the CR-V.

Together with their three best-selling rivals from Toyota, Chevrolet, and Nissan, these most popular small SUVs account for 25.6% of all SUV/crossover sales in America this year although they account for just 5.6% of the available nameplates.