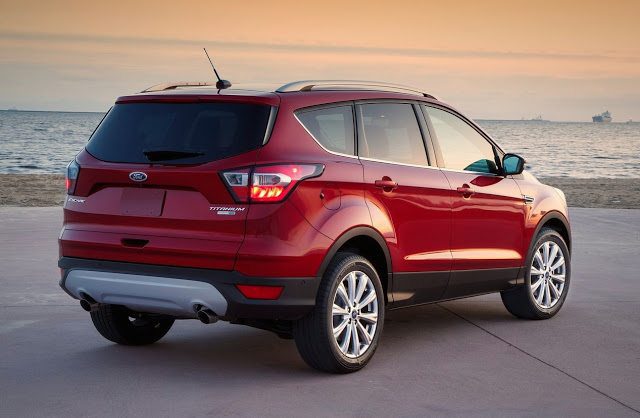 The U.S. auto market’s growth slowed in May 2016, but small SUVs and crossovers continued as hot tickets in a market that’s gradually turning away from traditional midsize sedans.

Massive improvements were also reported by fraternal Korean twins, the Hyundai Tucson and Kia Sportage, sales of which rose 90% and 91%, respectively.

Meanwhile, subcompact crossovers collectively rose 26% in May and are up 60% so far this year. For the first time in its one-year history, the Jeep Renegade topped the 10K mark and was also one of five Jeeps among the 20 top-selling SUVs/crossovers in America in May.

The Renegade earned 23% of all U.S. subcompact CUV sales in May 2016. GM’s twins, the Buick Encore and Chevrolet Trax, combined for 24% of the segment’s sales.