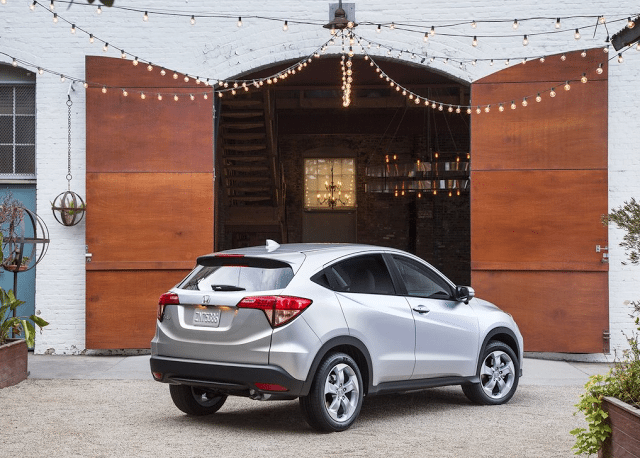 In May 2015, the Honda CR-V was America’s best-selling SUV/crossover in America, the ninth consecutive month that the Honda led the overall SUV/CUV race and its own segment.

But CR-V sales decreased by a modest 1% in May 2015. Compared with May 2014, CR-V volume declined by 340 units after increasing by 6446 units over the first four months of 2015. Overall, however, Honda’s small utility vehicle volume was far from harmed. 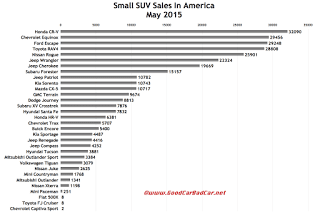 May 2015 was the first month of sales for the new Fit-based HR-V crossover, and Honda sold a whole bunch of them, 6381 of them to be precise. Incidentally, the HR-V was welcomed by its rivals with a number of impressive sales performances, as well.