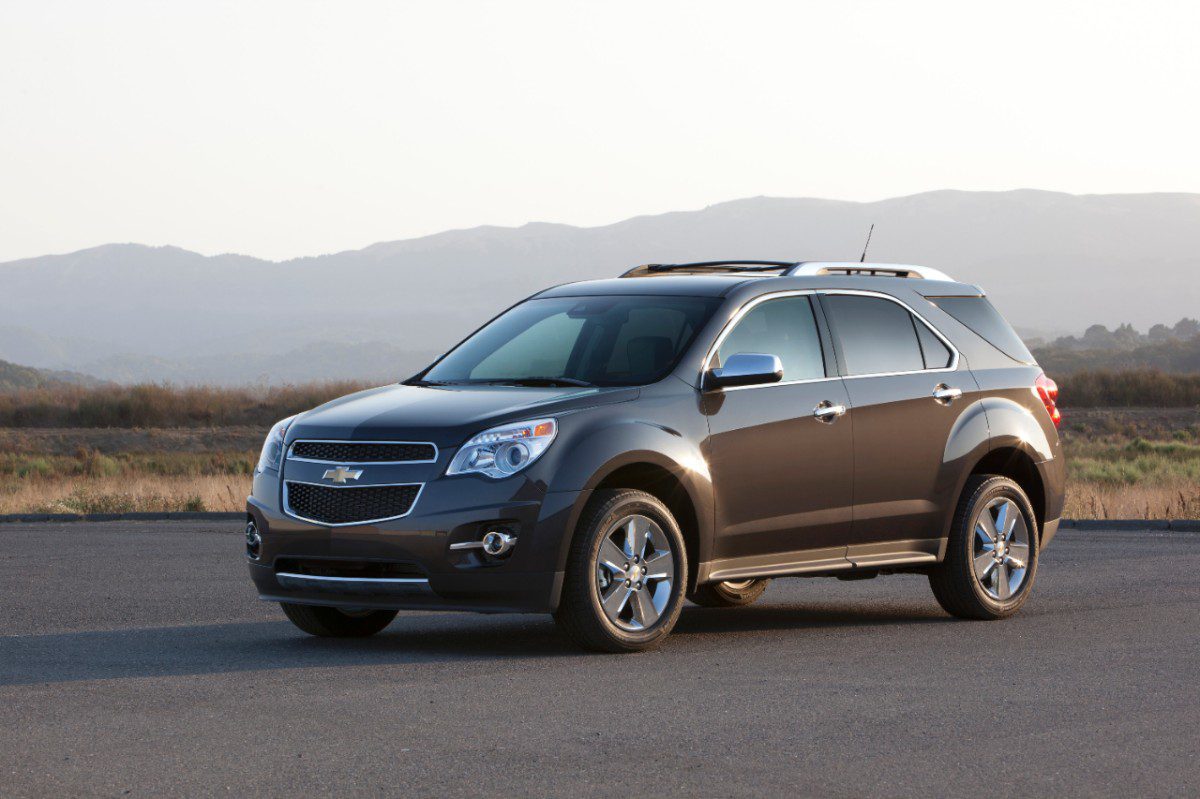 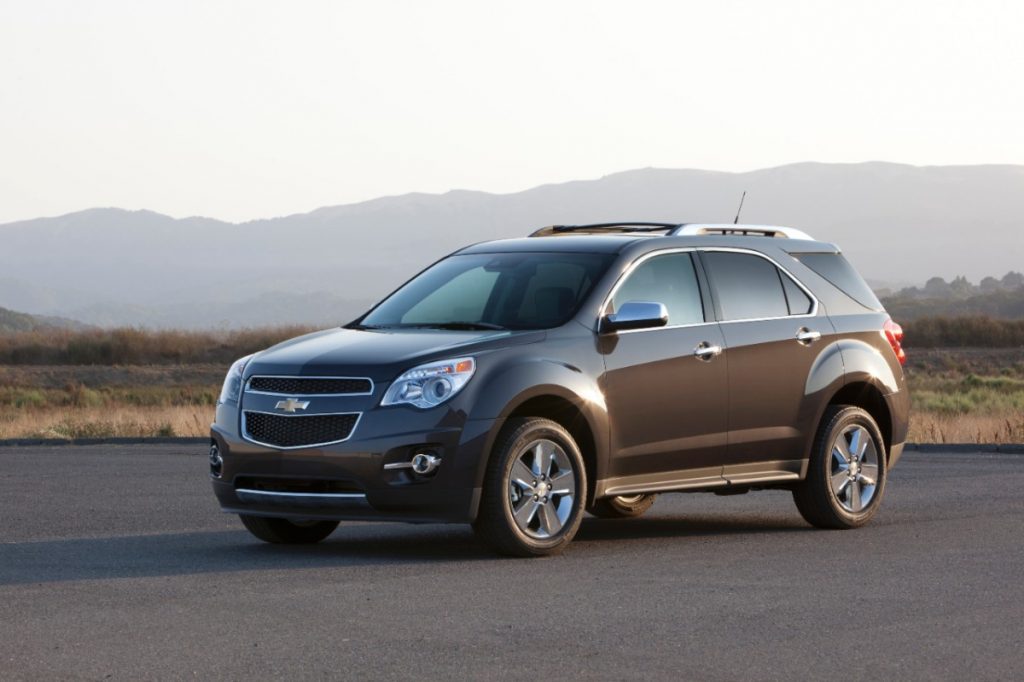 Not even including the smallest of utility vehicles, like the Buick Encore and Mini Countryman, CR-V/Escape-class small crossovers and SUVs accounted for 47.8% of the American SUV/crossover market in May 2014. That’s way up from 44.7% in May 2013 and up slightly from the 47.1% achievement in April 2014.

These small SUVs and crossovers reported 26% year-over-year volume gains in the United States in May as only one member of the vast segment reported decreased volume.

In part, you can blame the rise of the Jeep Cherokee – there was no Cherokee available a year ago. But many of the category’s rising stars are growing their U.S. sales much faster than the CR-V. In fact, Escape sales are down slightly, albeit very slightly, through the first five months of 2014.

Through the end of May, the Mazda CX-5, Mitsubishi Outlander, Nissan Rogue, and Subaru Forester have all reported year-over-year improvements above 30%.