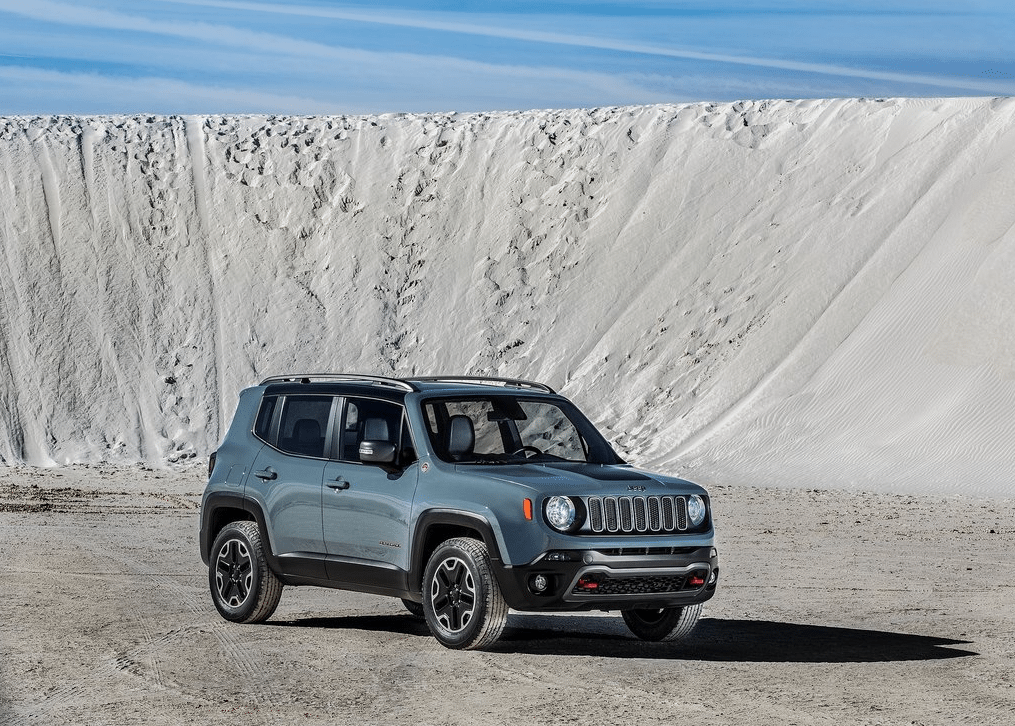 Jeep sold more new vehicles in the United States in March 2015 than in any month in the brand’s history.

All-time records at the Jeep brand were set by the Cherokee and Patriot, which combined for more than 30,000 U.S. sales last month. Last month was the best March ever for the Wrangler and Patriot. 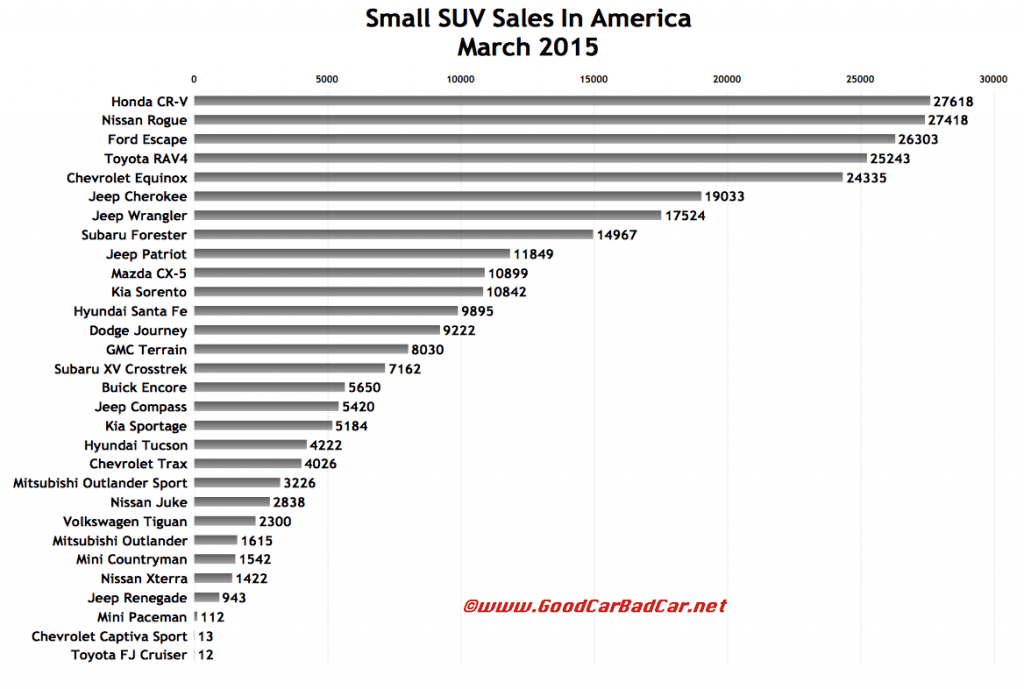 Jeep also began selling their new small SUV, the Renegade, in March 2015. Only 943 were sold in the little Jeep’s abbreviated first month. There are now more than 5000 Renegades in stock at U.S. dealers; we can expect numbers to grow rapidly over the next few months.

Meanwhile, the best-selling SUV/CUV in America for the seventh consecutive month was the Honda CR-V. Nissan’s Rogue was only 200 units back of the Honda. In the race to end 2015 as the best-selling utility vehicle, the CR-V leads the second-ranked Ford Escape by 5855 units.