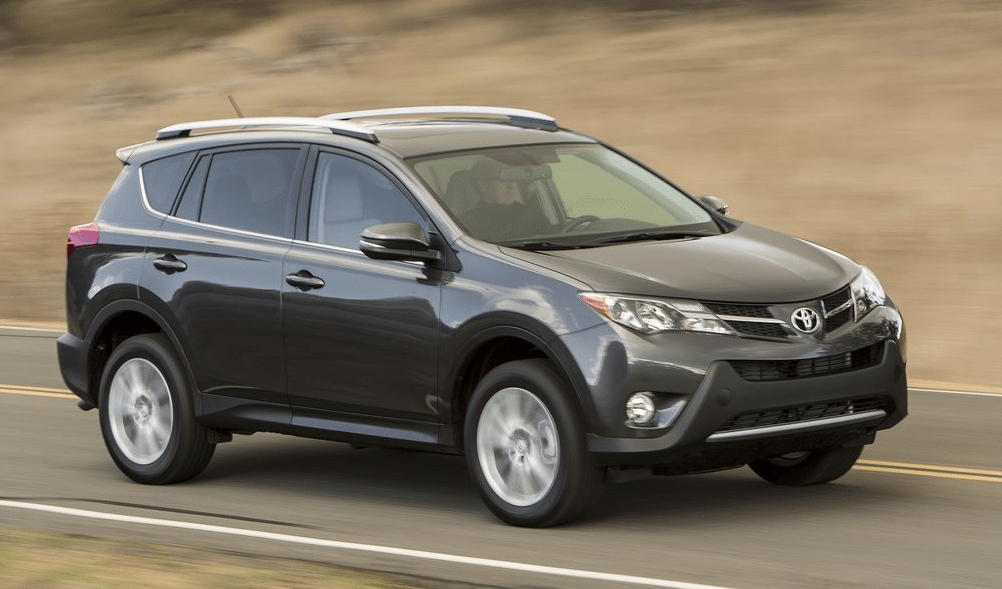 As a group, small SUV and crossover sales are growing at a rapid rate in the United States in 2014. Q1 sales shot up 17%, very nearly the kind of growth achieved in an even better month of March. At this time last year, smaller utility vehicles (from the first table in this post) generated 13.1% of the U.S. auto industry’s Q1 sales. Fast forward back to real time, and the same vehicle segment generated 15.2% of the industry’s Q1 2014 sales.

The addition of the Jeep Cherokee helped. Compared with the Liberty’s Q1 performance from 2013, sales are up 626%. But the bigger volume increases have come from small Japanese-brand crossovers which are either very new or still quite fresh. Mazda CX-5 sales are up by 8397 units this year, 16,152 extra Nissan Rogues have been sold, Subaru Forester sales are up by 14,246 units, and Toyota RAV4 volume has increased by 11,651 sales.

From those four crossovers alone – not counting the fact that sales of the Honda CR-V, two lingering small Jeeps, the Kia Sportage, and Mitsubishi Outlander among others have all increased – there are 50,446 more sales than the same four crossovers collected in the first quarter of 2013.

The fact that sales of the class-leading Ford Escape are down by 1678 units isn’t troubling to the overall category: the Escape is simply losing market share to other players, not unlike the situation facing the Chevrolet Equinox/GMC Terrain, and the aging Volkswagen Tiguan.

As you can see above, GCBC has installed a new chart format above. It’s interactive and expandable in the top right.

You can click any model name in the tables below to find historical monthly and yearly U.S. auto sales data. You can also select a make and model at GCBC’s Sales Stats page. These tables are now sortable, so you can rank smaller SUVs and crossovers any which way you like. Suggestions on how GCBC should break down segments can be passed on through the Contact page.