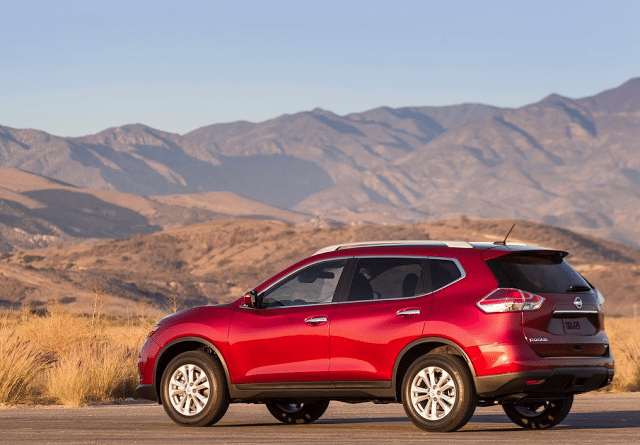 U.S. sales of the Honda Accord have decreased in five consecutive months, but sales of the CR-V – Honda’s best-selling model – are up 5% this year.

U.S. sales of the Nissan Altima, America’s second-best-selling car, increased in June after declines in each of the four previous months.

You get the idea. With the auto industry surging, car buyers are migrating away from traditional family sedans while sales of smaller crossovers are powering the industry to its current surge.

Then there are the even smaller crossovers, a mostly new breed of subcompact and compact-based utilities with potential for surprisingly vast volume. In just its second month on sale, Honda sold 7760 copies of the HR-V, a segment-leading figure. The HR-V isn’t eating away at its direct competition, either, as sales of the Subaru XV Crosstrek, Buick Encore, Nissan Juke, Mitsubishi Outlander Sport, and Mini’s Countryman all increased on a year-over-year basis in June, as well.