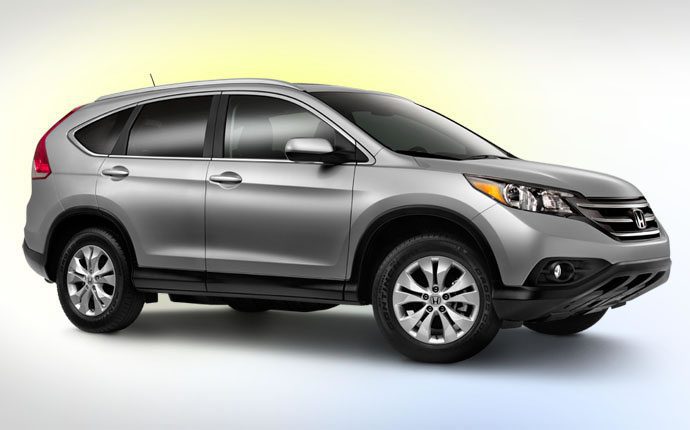 America’s new vehicle market is growing at a 4% clip in 2014 even though pickup truck sales growth is half that strong and midsize cars are down 3%. Where are the buyers going?

Right here. Americans have registered 154,692 Honda CR-Vs in 2014, meaning CR-V sales are up 6% compared with the first half of 2013, a record-setting year for the nameplate.

Notable in its omission from that group are Detroit’s two top-selling utility vehicles, the Ford Escape and Chevrolet Equinox. Through the first half of 2014 and in June specifically, they were America’s second and third-best-selling SUVs/crossovers, but sales are down. Equinox volume slid 8% in June and is now down 4.4% year-to-date.

Escape sales dropped more harshly in June and are down 2.4% year-to-date. Their market share has clearly decreased, but especially in Ford’s case, there’s plenty of time to regain strength by year’s end.

The CR-V led the category in seven of the last eight years.