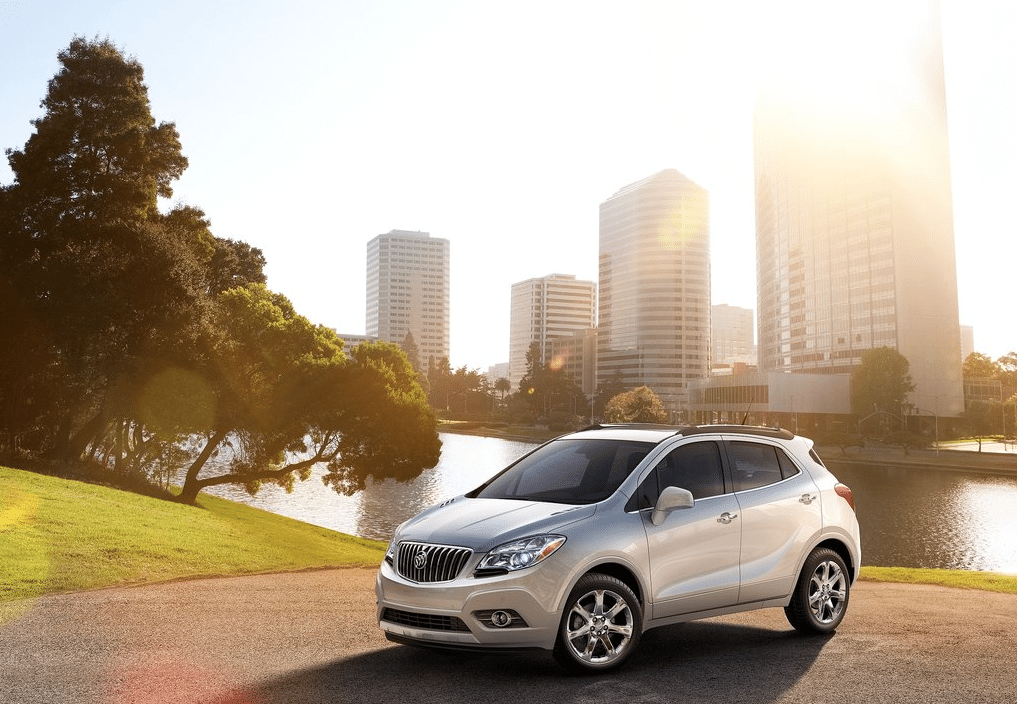 Over the course of the seven months in which the Buick Encore was eligible to produce year-over-year U.S. sales increases, it has done so. (The Encore has only been on sale since January of last year.)

GM’s baby crossover will soon be joined by its less costly Trax in American Chevrolet showrooms – the Trax is outselling the Encore by about 1.5-to-1 in Canada this year.

Before we get to that Trax-competing point, however, Buick is selling Encores at the fastest rate yet. In each of the last four months, there have been more than 4000 sold; 16,995 since the beginning of April.

As additional volume on top of the GM’s subcompact platform, the Encore has been a success. And considering its size and the semi-premium price it commands, perhaps we should be more surprised by the volume Buick’s smallest vehicle attracts. But this shouldn’t overshadow the fact that GM generates far greater SUV/crossover sales volume with just about every other SUV or crossover the company sells.

There’s little point in gauging the Encore’s marketplace success or failure based on the success of the Cadillac Escalade. More pertinently, the Encore easily outsells the Mini Countryman and Paceman combined. But as for importance to General Motors, on this continent, the Encore simply isn’t a hugely meaningful player. This doesn’t really say anything about GM, nor does it predict the future, but it does say something about current market demands. Though increasingly popular, the Encore sells less often than the fleet-only Chevrolet Captiva Sport, a successor to the last Saturn Vue.

In total, General Motors sold 100,122 SUVs and crossovers in the United States in July 2014, up from 78,198 in July 2013, a 28% year-over-year increase that easily outpaced the category’s 17% July growth rate. Of the company’s 14 SUV/crossover nameplates only two, the SRX and Suburban, failed to increase their July volume. Yet both of those nameplates have recorded year-to-date improvements.

America’s best-selling utility vehicle is not a GM product, nor has it been since 2005, when the Chevrolet TrailBlazer took the crown from Ford’s Explorer. (And promptly gave it up the next year.) Honda sold 28,522 CR-Vs in July; 183,214 year-to-date. Those are best-selling figures. With its best month ever, the Toyota RAV4 stole second place from the usual second-ranked SUV, Ford’s Escape, sales of which also increased last month.